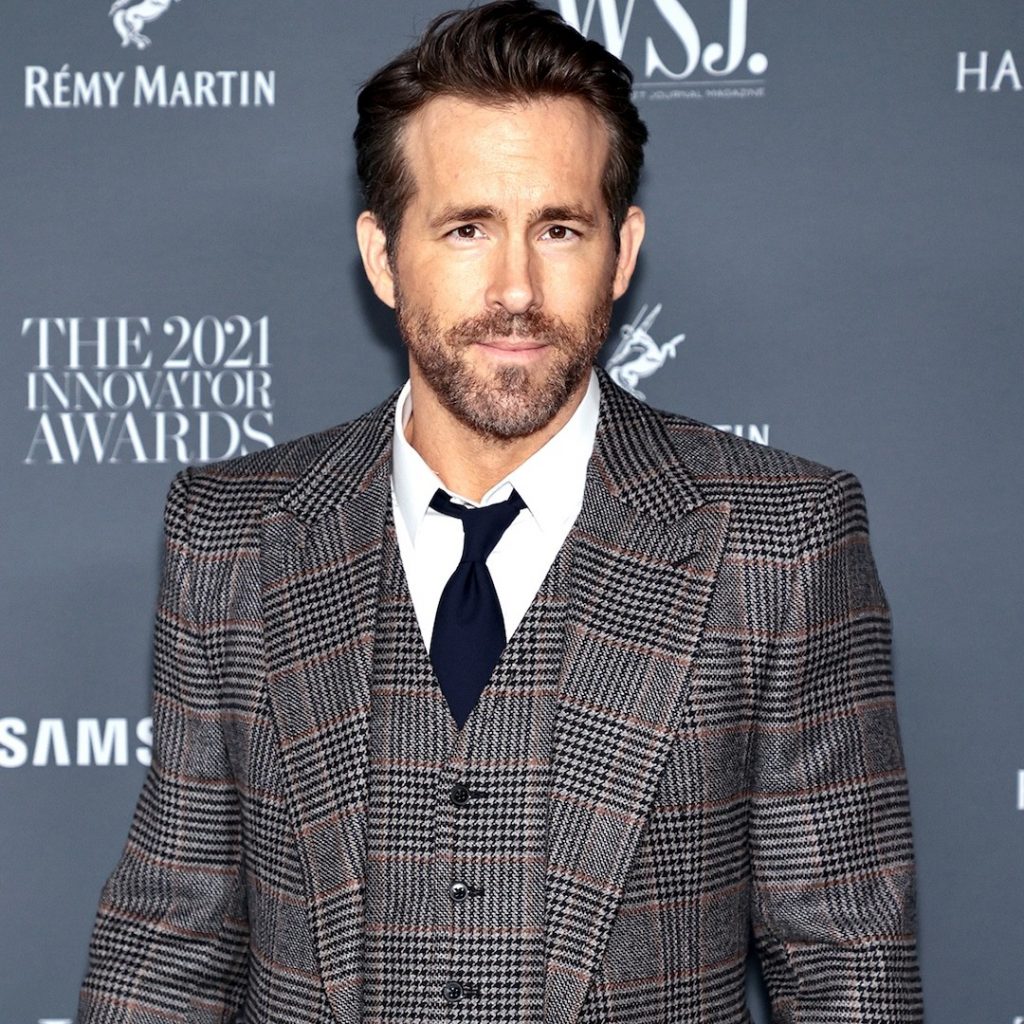 From afar, it looks like Ryan Reynolds has all the confidence in the world. But in a new interview with CBS Sunday Morning, the 45-year-old actor shared how the self-assurance he exudes on the outside doesn’t always match how he feels on the inside.

“I’ve had anxiety my whole life really,” he said during the interview, which aired Feb. 27. “I feel like I have two parts of my personality that one takes over when that happens.”

Looking back at some of his talk-show appearances, including those on Late Night With David Letterman, Reynolds recalled how he “would always be nervous” before going onto the stage.

“I remember, I’d be standing backstage before the curtain would open,” the Deadpool star continued, “and I would think to myself, ‘I’m gonna die. I’m literally gonna die here. Or, the curtain’s going to open and I’m just going to be a symphony of vomit. Just like, something horrible’s gonna happen.’”

But then, something else would occur. “But as soon as that curtain opens—and this happens in my work a lot, too—it’s like this little guy takes over and he’s like, ‘I got this. You’re cool,’” he said. “I feel like my heart rate drop and my breathing calm and I just kind of go out and I’m this different person. And it’s like I leave that interview going, ‘God, I’d love to be that guy.’”

Reynolds has spoken about his battle with anxiety before, and how it’s something he’s experienced since he was a child.