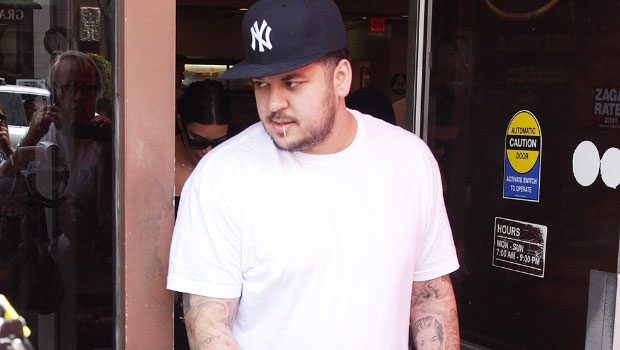 Rob Kardashian, 35, has filed court documents via his attorneys claiming that his ex and mother of his one child, Blac Chyna, 34, is walking back on her alleged deal to stop pursuing her “revenge-porn lawsuit” against him, per People. According to the court documents, first obtained by TMZ, the exes made a deal that Rob would help remove Chyna from an impending lawsuit against both of them free of charge if she dropped her lawsuit against Rob. According to both publications, Rob and Chyna are being sued by Chyna’s ex, Justin C. Jones, who goes by Pilot Jones, for allegedly outing him as gay, which resulted in him being harassed.

“With trial fast approaching, Chyna and her counsel looked to co-defendant Rob to resolve the Jones Case without her having to pay any money to secure a dismissal with prejudice,” the documents read, per People. Rob said his ex agreed to the deal last month after her suit against him and the Kardashians was dropped, but has since “changed her mind.” The trial for her appeal is scheduled to begin on June 13.

Rob Kardashian wants a judge to ensure Blac Chyna sticks to the agreement they allegedly made in May (Photo: Broadimage/Shutterstock)

In 2017, Chyna sued several members of the Kardashian-Jenner clan in a $100 defamation lawsuit because she believes they got her reality show with Rob, Rob & Chyna, canceled and purposefully smeared her reputation. The trial was very dramatic and included several claims of physical and mental abuse between the couple,