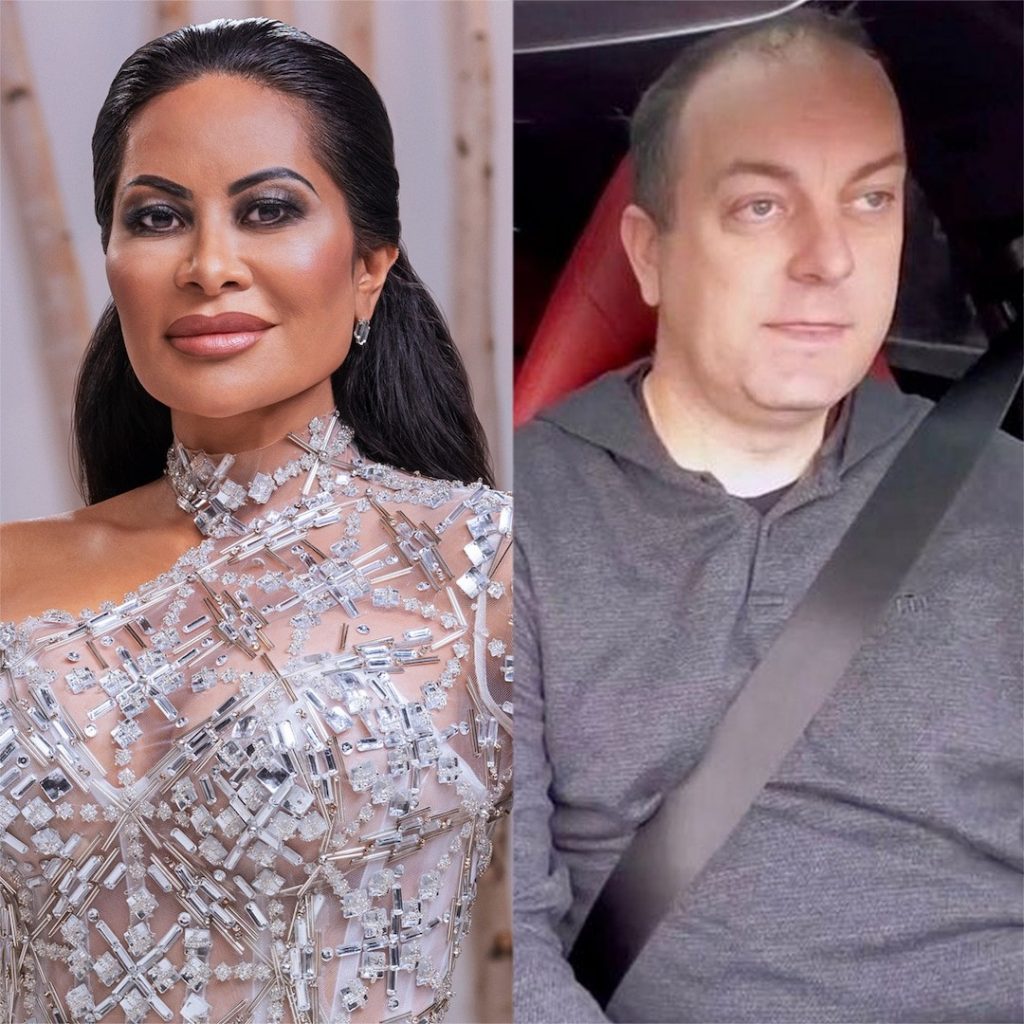 Jen Shah’s Legal Drama Is a Reality Show in Itself

The Real Housewives of Salt Lake City‘s Jen Shah has put her friendship with assistant Stuart Smith on ice.

She revealed as much during the third and final part of the Bravo show’s season two reunion, telling host Andy Cohen that they haven’t spoken since they were both arrested in March 2021. At the time, Jen and Stuart pleaded not guilty to one count each of conspiracy to commit wire fraud in connection with telemarketing, conspiracy to commit money laundering and obstructing an official proceeding. However, Stuart changed his plea to guilty during a hearing that November.

At the reunion, Andy asked Jen how she reacted to the news, noting that some regard Stuart’s plea change “as being very bad” for Jen’s case, to which she replied, “I wish I could respond to that or answer it but I can’t because it has to do, obviously, with the legal case.”

Just how close did Jen and Stuart work together, though? Andy pressed Jen for details and she insisted that he wasn’t her business partner, even though she’s referred to him as such in the past. Stuart has also been featured on RHOSLC, credited as “Jen’s assistant.”

“We didn’t work together in the businesses that were being discussed,” Jen said. “Stuart wasn’t around me every day which is why I had a lot of other assistants, because he was doing his own stuff.”

Still, the RHOSLC star acknowledged that she had known Stuart for 10 years. “So as I expanded my businesses,” Jen said,