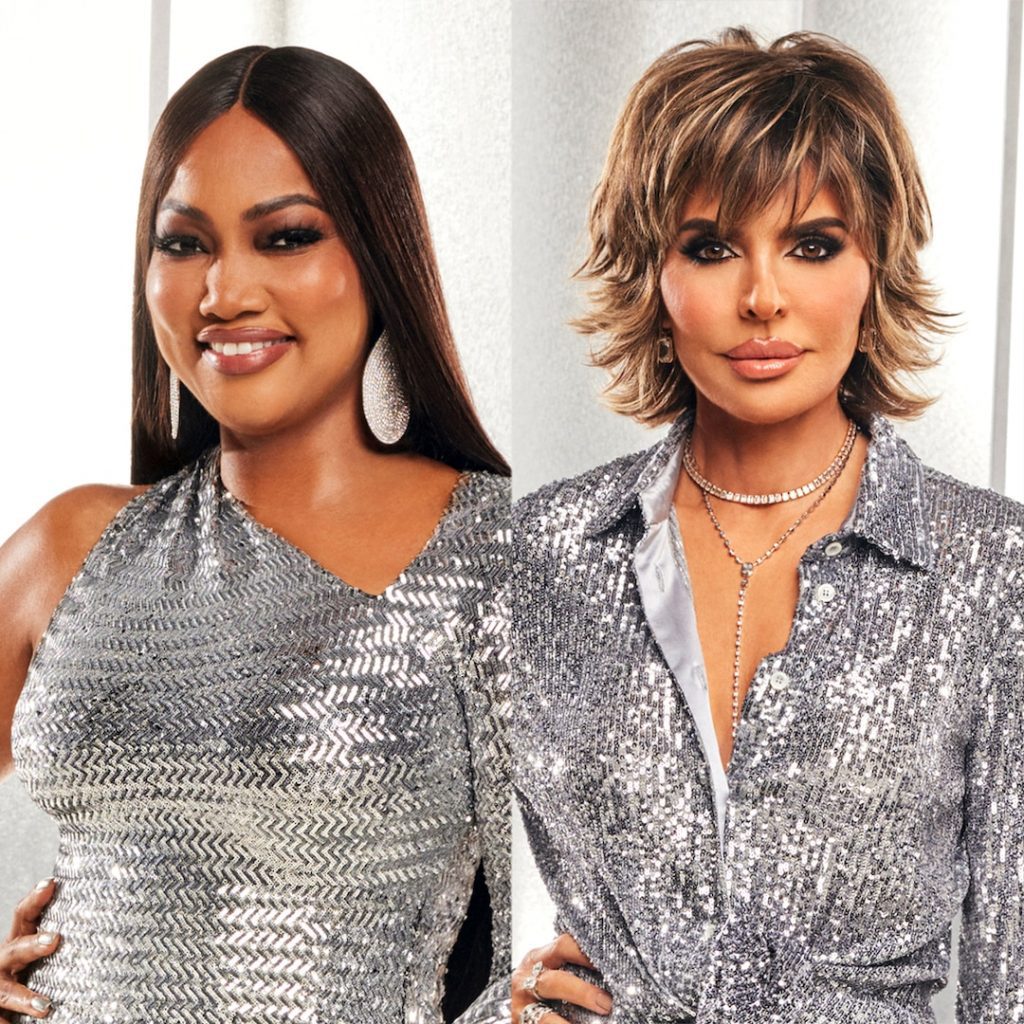 Garcelle Beauvais and Lisa Rinna are drawing a line in the sand.

The Real Housewives of Beverly Hills stars both took to social media on Aug. 23 to condemn hateful comments being directed toward their children and those of their co-stars. As Garcelle put it in a tweet, “I’m usually a very strong woman I’ve been raised to be strong my life has taught me to be strong but when it comes to my kids! It hurts it’s not OK.”

“I’ve been in tears all night,” added the NYPD Blue actress, who’s a mom to twins Jax and Jaid, 14, and Oliver, 31. “it’s just a TV show people scream at your TV throw something at your TV but leave our kids alone #RHOBH.”

Lisa echoed her cast member’s sentiment in an Instagram Story. “We are doing a tv show,” she began. “We try to entertain you—why can’t you treat it like wrestling for gods sakes love us—love to hate us but leave the kids alone!”

Lisa went on to specifically call out the comments directed toward Garcelle’s kids, her own daughters—Amelia, 21, and Delilah, 24—as well as Kyle Richards‘ youngest child Porsha, 14, and Erika Jayne‘s adult son Tommy.