‘RHOA’ Premiere Recap: Marlo Hampton Confronts The Ladies After They Bash Her Event 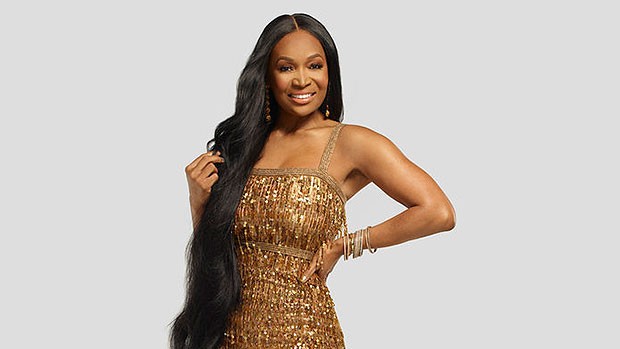 The Real Housewives of Atlanta is back and Season 14 kicked things off with a bang. Marlo Hampton finally has a peach and viewers got to see a glimpse of her life as she raises her nephews, Drew Sidora is navigating some new relationships issues with husband Ralph Pittman, Kenya Moore just got booted from Dancing With the Stars, and Sheree Whitfield gave us a sneak peek at her new life with Tyrone Gilliams, following his release from prison.

Just as they did with their self-funded cast photo, the ladies delivered in Episode 1, so let’s rehash everything that happened. To start, Sheree is back for a third stint on RHOA. The OG, who appeared as a full-time housewife on the show from Seasons 1-4 and 9-10, revealed that she and boyfriend Tyrone are still together. But now he’s out of prison, so the ladies wanted to know how much sex they’re having. However, it’s not as much as they expected, as Sheree said she’s “practicing abstinence” with her boyfriend. She said she wants to make sure he’s the same person as he was when he was in prison before she lets him have fun with her “WAP”.

Kenya, who started the episode with some DWTS practice rounds before getting booted from the dancing competition series, revealed that she and Marc Daly are still not divorced yet. She claims he’s holding the split up by not signing the papers, but there’s no hope of a reconciliation.