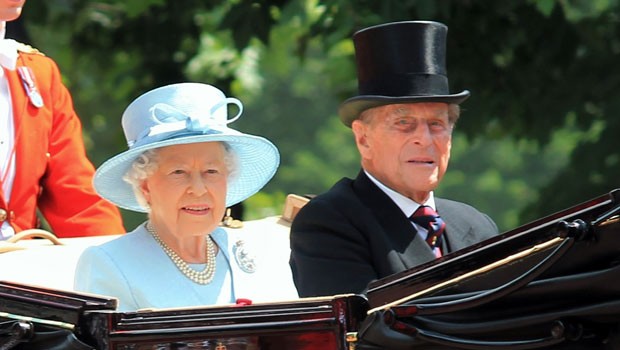 The Queen shared the moving tribute on her social media account to mark her husband’s passing last year at the age of 99.

Queen Elizabeth made sure to honor her beloved late husband Prince Philip in a special way on the one-year anniversary of his death. The Duke of Edinburgh passed away at the age of 99 due to natural causes on April 9, 2021. In a moving tribute, the reigning monarch of the U.K., 95, took to her official social media account to share a poem and a video montage (below) in honor of the love of her life. “Remembering His Royal Highness The Duke of Edinburgh on the first anniversary of his death,” the post was captioned.

Remembering His Royal Highness The Duke of Edinburgh on the first anniversary of his death.

Find out more about his life and legacy at: https://t.co/6tFq2vjyNk

The poem, written by the U.K.’s Poet Laureate Simon Armitage, is titled “The Patriarchs – An Elegy,” and includes such poignant lines as: “The weather in the window this morning is snow, unseasonal singular flakes, a slow winter’s final shiver. On such an occasion to presume to eulogise one man is to pipe up for a whole generation – that crew whose survival was always the stuff of minor miracle, who came ashore in orange-crate coracles, fought ingenious wars, finagled triumphs at sea with flaming decoy boats, and side-stepped torpedoes.”

Meanwhile, the video montage included adorable images from the married couple’s amazing life, such as their royal wedding day and the births of all four of their children,