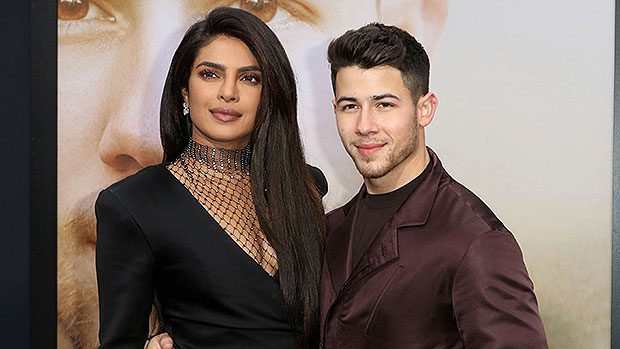 Priyanka Chopra and Nick Jonas have definitely been through a lot with the premature birth of their daughter, Malti Marie Chopra Jones, but those struggles have brought them closer in love.

“Despite the highs and lows [Priyanka] and Nick have gone through these past few months with their daughter being born premature, they feel indescribably blessed that their baby girl is home safe and sound,” a source EXCLUSIVELY revealed to HollywoodLife. “Priyanka has fallen even more in love with Nick after seeing how sweet and gentle he is with their baby. He is everything in a father that she sees in her own dad which is so heartwarming.”

Moreover, another insider let us know that although Nick has been “back to work” for his Las Vegas shows with his brothers, he has been “on dad duty 100 percent of the time.”

“[He’s been] checking in with Priyanka to make sure that their baby girl is doing okay, facetiming with her, etc,” they shared. “He loves being a father more than anything and this has really created a bonding experience not only for him and Priyanka, but also for him and his brothers.”

The insider continued, “Now that they are all fathers, nick feels like he is part of the Jo Bros dad’s club. He gets advice from them, and Priyanka thinks that it is super cute that he uses them as his support system. They are new to this but are handling the situation best they know how. Because their baby came out a fighter it has made her and them that much stronger.