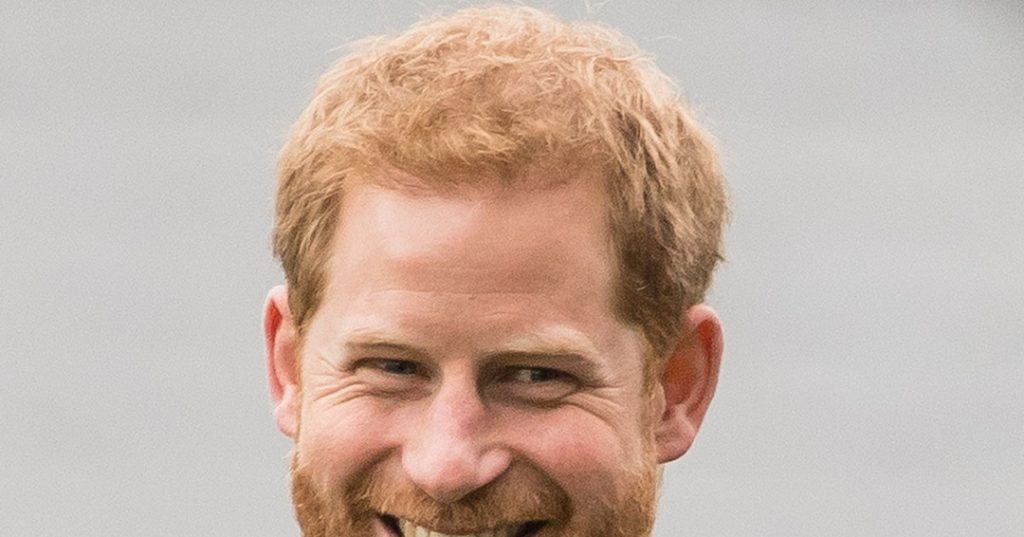 Prince Harry has won the first stage in his defamation case against The Mail on Sunday.

A High Court judge in London has recently ruled that parts of an article published by the U.K. based newspaper—which centered on the Duke of Sussex’s separate legal case against the government over security arrangements—were defamatory, per the BBC.

In a written statement submitted during a preliminary hearing in June, according to the outlet, Prince Harry previously stated that the article—published in February of this year—had caused him “substantial hurt, embarrassment and distress, which is continuing.”

Prince Harry’s lawyer argued that the story falsely claimed he “lied” and “cynically” tried to manipulate public opinion. However, Associated Newspapers Limited, the newspaper’s publisher, said the article had “no hint of impropriety.”

The ruling handed down from the High Court is just the first stage of the Royal’s libel claim, and if the case were to move forward, the publisher would have to file a defense.

Of the ruling, British High Court judge Justice Nicklin stated, “I should reiterate that the decision made in this judgment is solely concerned with the objective meaning of the article published by the defendant for the purposes of the claimant’s defamation claim.”

However, he made it clear that the case isn’t over yet, stating, that the outcome “will be a matter for determination later in the proceedings whether the claim succeeds or fails, and if so on what basis.”

E! News has reached out to Mail on Sunday and the publication has declined to comment.