Prince Harry Gushes Over Meghan Markle During Invicitus Games: She’s ‘Everything’ To Me 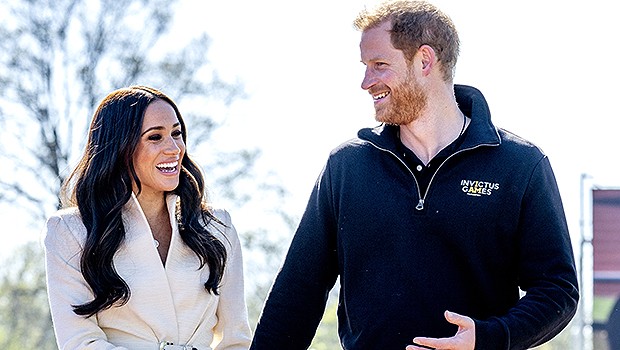 Prince Harry is singing the praises of his Invictus Games in a new interview, also discussing the joys of his family along the way. “Life is full of extraordinary gifts and challenges, many that can be seen as lessons,” the Duke of Sussex, 37, told PEOPLE on Tuesday. “Over time, I’ve learned that how we mentally approach and react to the ups and downs — those gifts and challenges — is what helps to define our own outcome.”

The Invictus Games are an international sporting event for those who have served in the military and are injured or wounded. The games were founded by Harry, a British Army veteran, in 2014. The event has also been a huge factor in he and wife Meghan Markle‘s personal journey as a couple, as they made their first public appearance together at the Toronto Games in 2017. “The Toronto Games were our first time out and about publicly in an official way,” he shared. “We were dating at the time, so it was a lot to take in, but fortunately, we were with the perfect community for that.

He continued, “Now, five years later, here we are in The Hague at the fifth Invictus Games, as parents of two, and living in the US. I had always wanted to share these incredible moments with someone special, and to have Meg by my side means everything.”

“Being a dad certainly adds another emotional layer to it,” Harry added about heading the games.