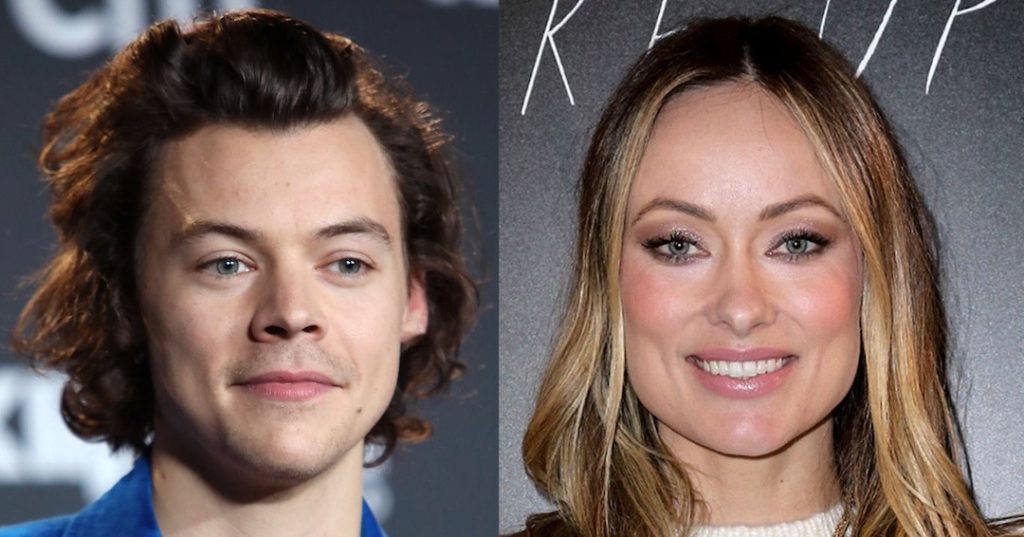 No need to turn the lights up—Olivia Wilde‘s love for Harry Styles shines so bright.

The actress and director was on hand to support her man at the 2022 Coachella Music Festival. Harry was the first headliner of the Indio, Calif.-based event, performing on April 15.

A fan spotted what appeared to be Olivia dining with her boyfriend hours before the show. The actress was later filmed walking by the stage.

During his set, Harry performed a few of his most popular hits, as well as newer tracks such as “As It Was.” The single contains a voice that many fans speculated belongs to one of Wilde’s children. However, said on an April 1 appearances on Heart Breakfast that it is actually his  goddaughter Ruby Winston—daughter of British filmmaker Ben Winston.

During his Coachella performance, Harry also brought out surprise guest Shania Twain to duet on “Man! I Feel Like a Woman” and “You’re Still the One.”

An eyewitness at Harry’s show tells E! News that Olivia and pal James Cordon were “all dancing like crazy most of the night,” adding, “They then went backstage after a while and you could see them still watching from the side stage.”

Superfan Olivia, 38, enjoys attending Harry’s concerts. Back in September, she was amongst the sold-out audience at Las Vegas’ MGM Grand Garden Arena when the 28-year-old kicked off his Love on Tour shows. A month later, she was dressed as country music legend Dolly Parton when she showed up at his Halloween-themed concert at New York City’s Madison Square Garden.