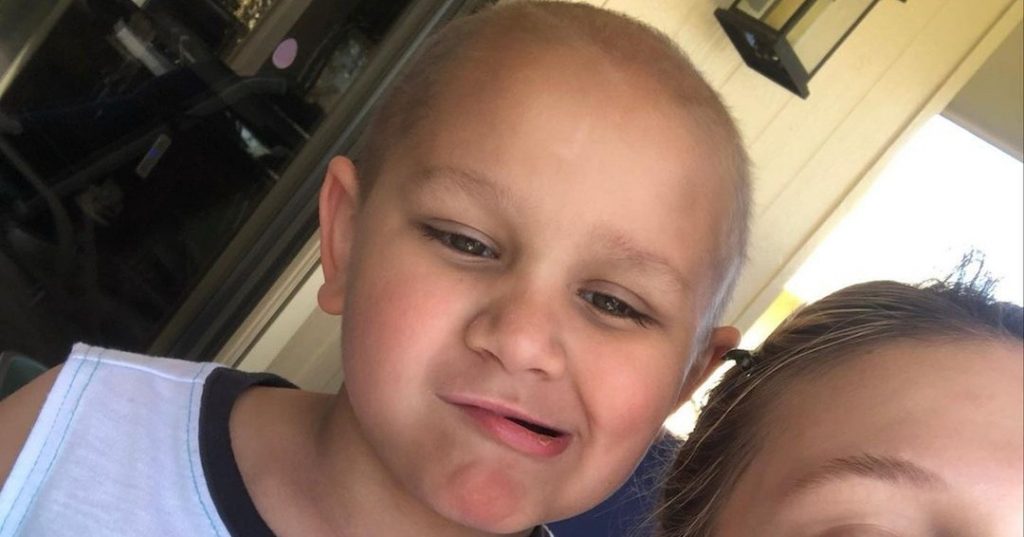 Olivia Holt is grieving the loss of a family member she held close.

The Cruel Summer actress shared the passing of her cousin Jase Parker on Instagram with a series of photos and videos of the two together.

“It’s been a heavy couple of days,” she wrote on April 19. “i still don’t want to believe it. i dunno if i’ll ever be able to make any sort of sense out of this. even coming on here and sharing a lil collection of memories without you here feels weird.”

She shared in a post on Feb. 28 that Jase was diagnosed with a rare cancer when he as 18 months old, the same cancer that took his brother Kaden’s life. She went on to say that he “fought this fight harder than ever” despite the pain, laughing through it all.

“i’m so happy your little body isn’t in any more pain,” she wrote. “you didn’t deserve any of that hurt. jase parker, you were an angel on this earth. a force to be reckoned with. you never met a stranger. you taught me how to be a kind and strong human.”

In the post, she showed videos of the two joking together and playing games with social media filters. In one video, Olivia is heard saying “pretty” as Jase shows off rings spread across all his finders, posing with them on his face as Olivia laughs in the background.

“man, i can’t wait to hug you again one day,” Olivia said. “you gave the best hugs. the kind no one could ever forget.