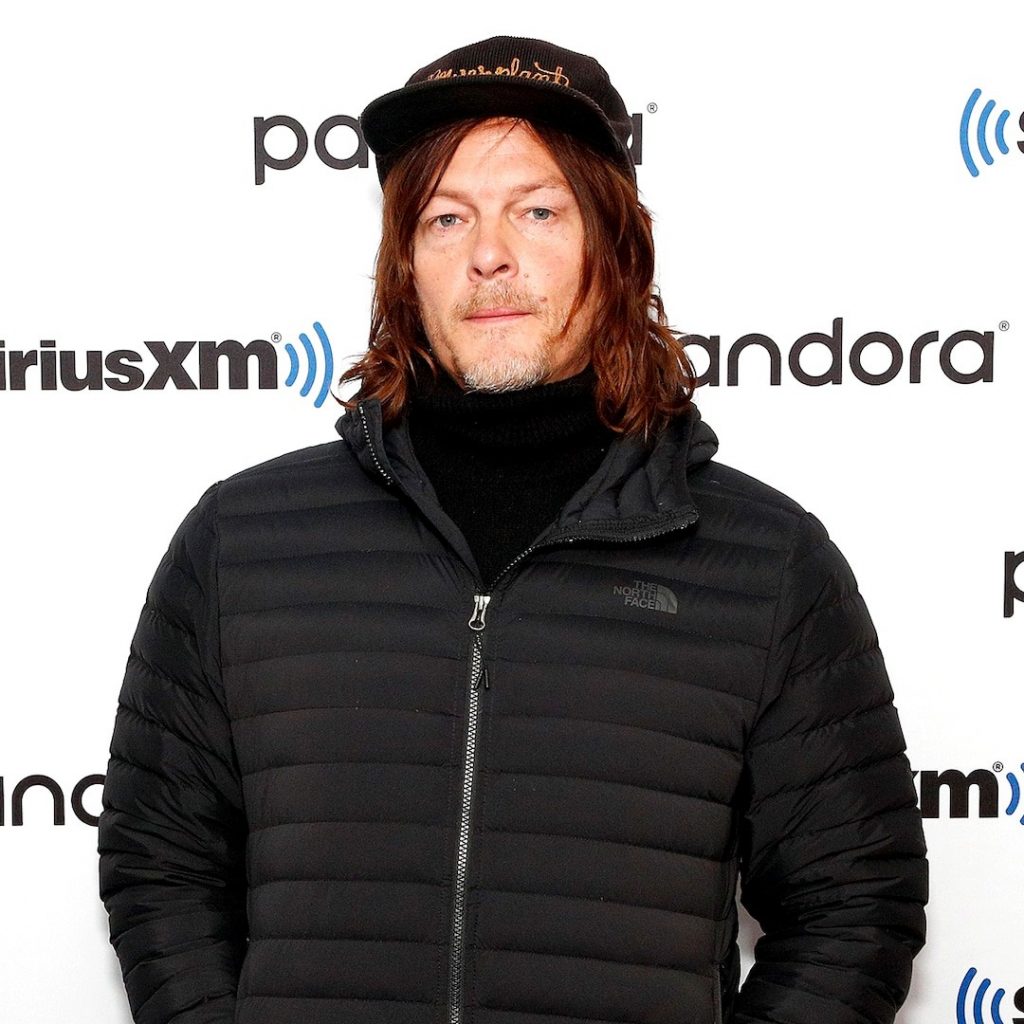 UPDATE: Norman Reedus posted on Instagram on Friday, March 18, “Thank u for the nice thoughts it’s been a week. or two. I was in an accident. but getting better getting cleared and gonna be back at work Tuesday they tell me And sorry bout Atlanta event I was looking forward to it.”

The star also thanked his fans for their condolences over the recent death of his beloved cat Eye in the Dark. His son Mingus Reedus had announced the passing of the family’s pet on his Instagram Story earlier this month.

“Most of all thank you for the eye in the dark messages,” the Walking Dead actor wrote. “I really loved that little cat.”

Norman Reedus is on the mend.

E! News can confirm Reedus was injured while on the Walking Dead set. “Norman suffered a concussion on set,” an AMC spokesperson said in a statement. “He is recovering well and will return to work soon. Thank you to everyone for their concern.”

The star was due to take part in the Fandemic Tour but postponed his appearance to get some much-needed rest. “We are sending all of our thoughts and positive energy to Norman Reedus,” the organizers announced on Instagram March 16. “Everyone in our amazing community knows how much he loves his fans, and he wants you to know how terrible he feels about the situation. However, we all want him to do what is best for his health. Let’s send him all of our well-wishes and hope for a speedy recovery.”