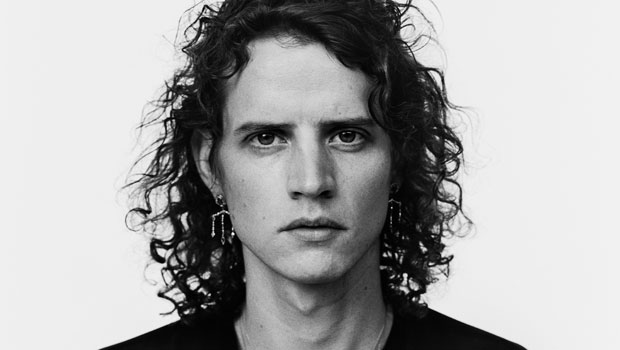 Whether you’re a ‘morning’ person or a night owl often on the other side of ‘midnight,’ Nick Leng has two new songs perfect for you – no matter what the hour.

Walt Whitman wrote, “I am large, I contain multitudes” while looking at a blade of grass, but the quote applies to anyone who goes through twenty-four hours of life on this earth. Enter Nick Leng, like a modern Sphinx of Thebes, asking if the person who wakes up in the morning is the same when they go to bed at night? In his two new songs – “Morning / Midnight” and “My Mind is a Mess in the Morning,” Nick shows his own multitudes. “My Mind…” is a piano-driven ballad of self-reflection, looking at all the “troubled thoughts” that come with the dawn’s first light. It’s also a shining example of the self-love struggle that anyone with a messy mind deals with, of finding “forgiveness” and allowing themselves to be worthy of love.

While “My Mind…” might be a warm embrace of oneself, flaws and all, “Morning / Midnight” shines like a streetlight in the late hours. It’s cool. It slinks. It saunters. It’s the hum of confidence, an intoxicated grin. It’s the all-nighter with friends, of walking towards your front door just as the sun is coming up.

“I’ve always had trouble writing quotes that summarize songs,” Nick shares with HollywoodLife. “It feels like the words can put songs in boxes, and possibly snuff out any personal interpretation a listener might have. In a similar way, when I was finished with ‘My Mind is a Mess in the Morning,’ and was thinking about releasing it as a single, it really excited me to pair it with ‘Morning / Midnight.’ They’re equally important to me,