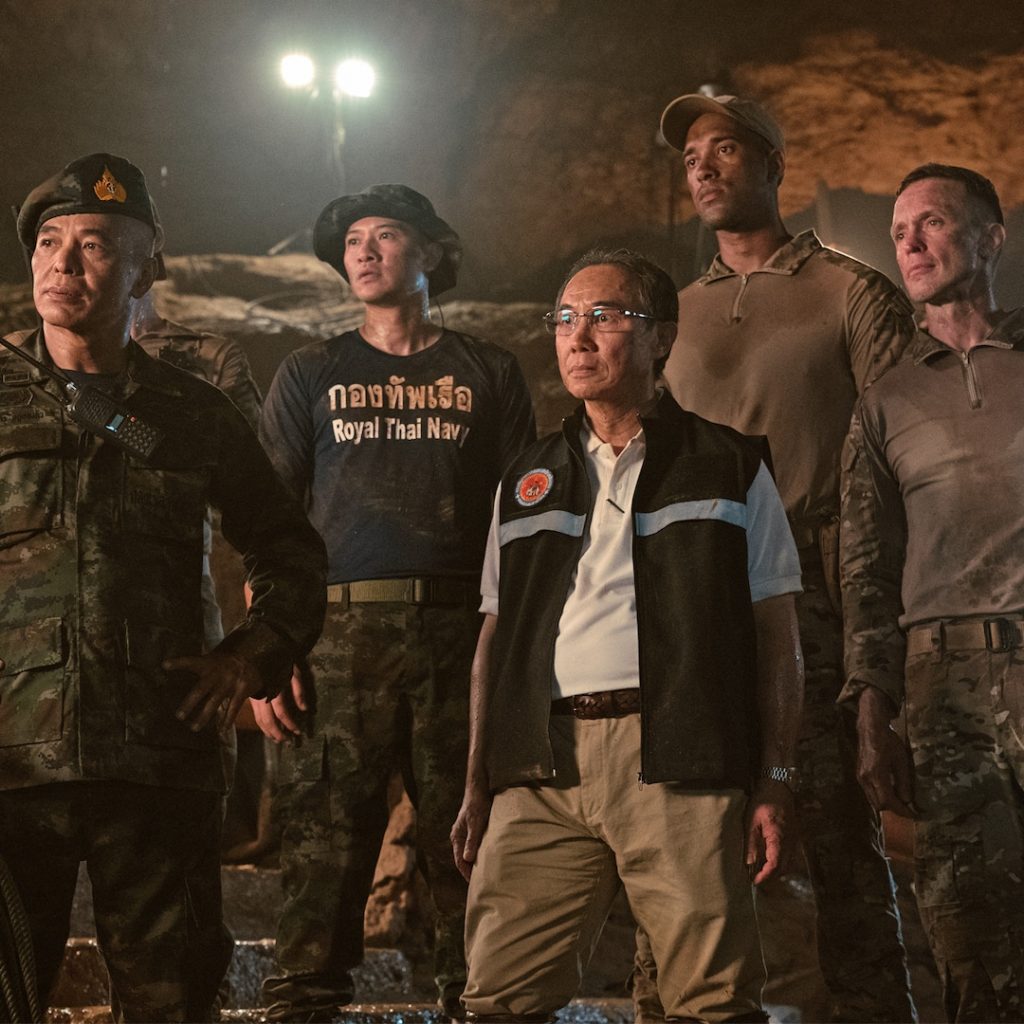 Netflix is taking the Thai Cave Rescue to the small screen.

The streamer released the first trailer for the limited series, aptly titled Thai Cave Rescue, Aug. 30. The miniseries dramatizes the real-life 2018 news story that gripped the world, in which the north Thailand Wild Boar junior football team and their adult assistant coach were rescued from the Tham Luang cave after heavy rainfall trapped them there. The international rescue, which happened over the course of over two weeks, ultimately involved more than 10,000 people.

The trailer takes a deeper look into the backstories of the local boys, showing their lives at home before they became trapped.

“If we leave, we leave together,” Papangkorn Lerkchaleampote’s Coach Eak tells a younger player on the team. “Otherwise, we stay here together.”

The first look also teases the heroic diving missions that ultimately rescued the boys, including the death of former Navy SEAL Saman Kunan.

In a statement, Netflix differentiated the Thai Cave Rescue limited series from other big-screen interpretations of the story.

“Shot entirely in Thailand with on-location filming at the real Tham Luang cave, Thai Cave Rescue delivers an expanded, dramatized retelling,” the logline reads, “That covers in detail, for the first time, the harrowing experiences of Coach Eak and the 12 Wild Boar teammates inside the cave and their lives outside.”