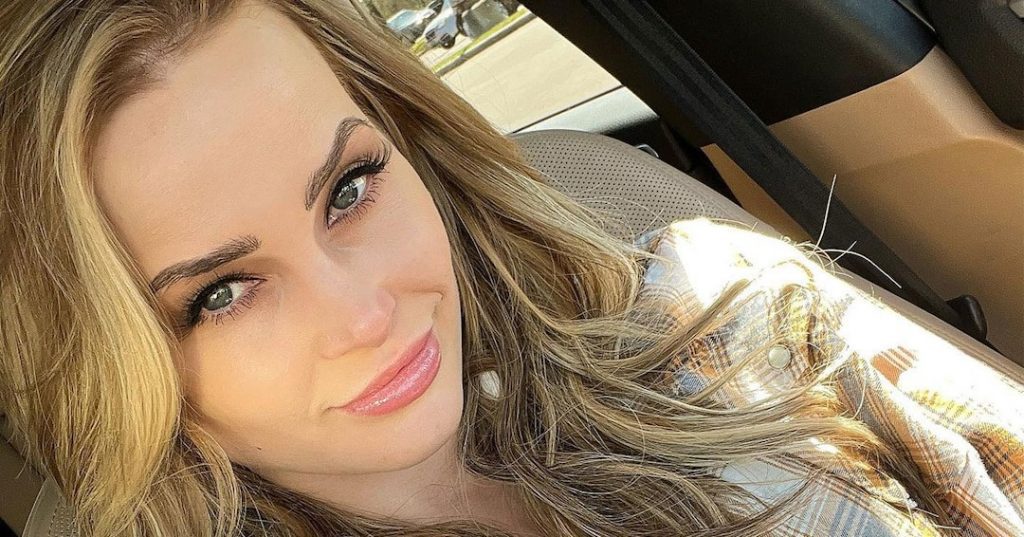 Family and friends are mourning the loss of model Niece Waidhofer.

Waidhofer’s family confirmed she died by suicide, per TMZ, and was discovered after Texas law enforcement completed a welfare check in her Houston home sometime last month. She was 31 years old.

“Sadly, Niece took her own life after a long battle with mental health issues,” the family told the outlet on June 23, adding that she often opened up to her fans about her mental health prior to her passing. “She was very open with her followers about her struggles,” they added. “Even wanting to help followers who also suffered.”

Waidhofer’s family also shared they will be establishing a non-profit organization called “Peace from Niece” in her memory, with the organization focusing on mental health awareness and providing grants for mental illness research.

“Niece was more than her struggles,” her family told the outlet. “She was beautiful and kind, sensitive and funny, creative and talented, generous and compassionate, thoughtful and challenging.”

“While it is so very painful to say goodbye,” her family continued. “We take comfort knowing she is reunited with her father, her three grandparents, her Uncle Rusty, and her beloved Puff; and that she is now free to be herself and, finally, at peace.”

In addition to her career as a model, Waidhofer, was also a social media influencer, amassing more than 4 million followers on Instagram. Following news of her passing, followers began paying tribute to the late model.