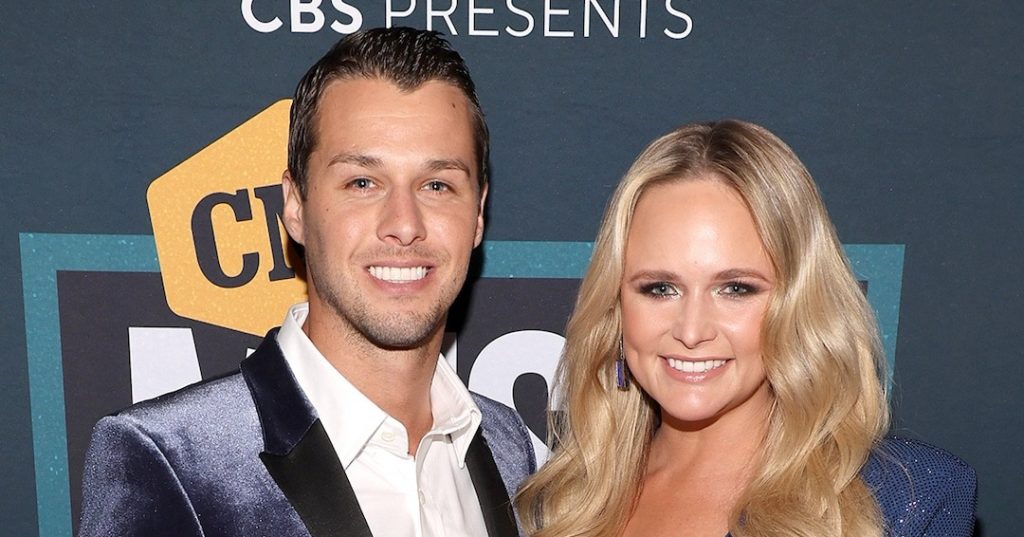 At the 2022 CMT Music Awards, many of country’s biggest stars, including Miranda Lambert and Carrie Underwood, hit the red carpet with their significant others.

The 2022 CMT Music Awards kicked off from Nashville, Tenn. on April 11, bringing out the hottest stars on the country scene. This year’s ceremony—hosted by Kane Brown, actor Anthony Mackie and Kelsea Ballerini (virtually after testing positive for COVID-19)—had its “global premiere” on CBS, after airing on CMT since 2002.

Before the with ceremony—which will feature powerhouse performances from the likes of Thomas Rhett, Kenney Chesney, The Judds’ and more—stars hit the pink carpet in style, showing off a range of fun fashions from cowboy boots to couture dresses. And many decided to make the awards show a date night, bringing along their significant other.

Carrie Underwood flashed her smile in a sparkly leopard-print mini-dress along side her husband of nearly 12 years years, Mike Fisher, while Miranda Lambert and hubby Brendan McLoughlin coordinated with each other in chic navy blue ensembles.

Maren Morris and Ryan Hurd; Jason Aldean and Brittany Aldean; and Kane and Katelyn Jae Brown were some of the other country icons to show some love at the event

Keep scrolling to see the other celebrity couples who hit up the 2022 CMT Music Awards red carpet together.