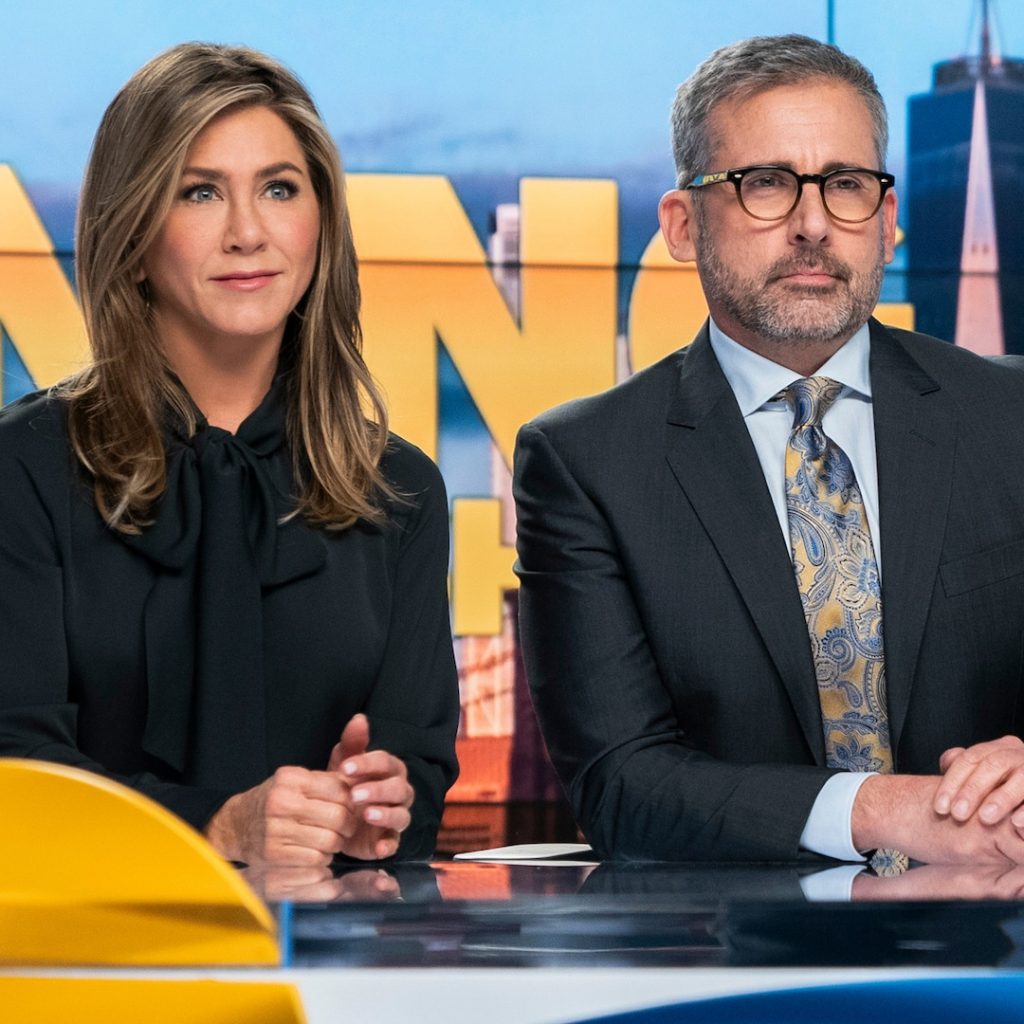 Shakeups are coming, on and off the air, at The Morning Show.

Nicole Beharie, who previously starred in Sleepy Hollow and Little Fires Everywhere, is coming to the set of everyone’s favorite daytime television show (and maybe she can bring a little bit of that Hollow magic to this dramatic set).

Beharie is set to play Christina Hunter, a new anchor on The Morning Show who’s a “grounded, competitive and charismatic millennial,” according to Apple TV+.

Beharie joins previously-announced Morning Show new additions Jon Hamm and Julianna Margulies. Hamm is set to play Paul Marks, who’s described by Apple TV+ as “a corporate titan” who sets his sights on TMS’ network UBA, pulling “Cory, Alex and Bradley into his powerful orbit.” Marguiles, on the other hand, previously played a role in season two of The Morning Show, starring as a TMS anchor who has a connection with Reese Witherspoon‘s Bradley Jackson; now, she has been upgraded to a major recurring role.

Season three of The Morning Show is currently in production, with Witherspoon recently sharing a sweet photo from set. The selfie showed Witherspoon, sporting Bradley’s signature blazer, posing in front of the talk show’s set-up.

“We’re baaaack!” she captioned the shot.