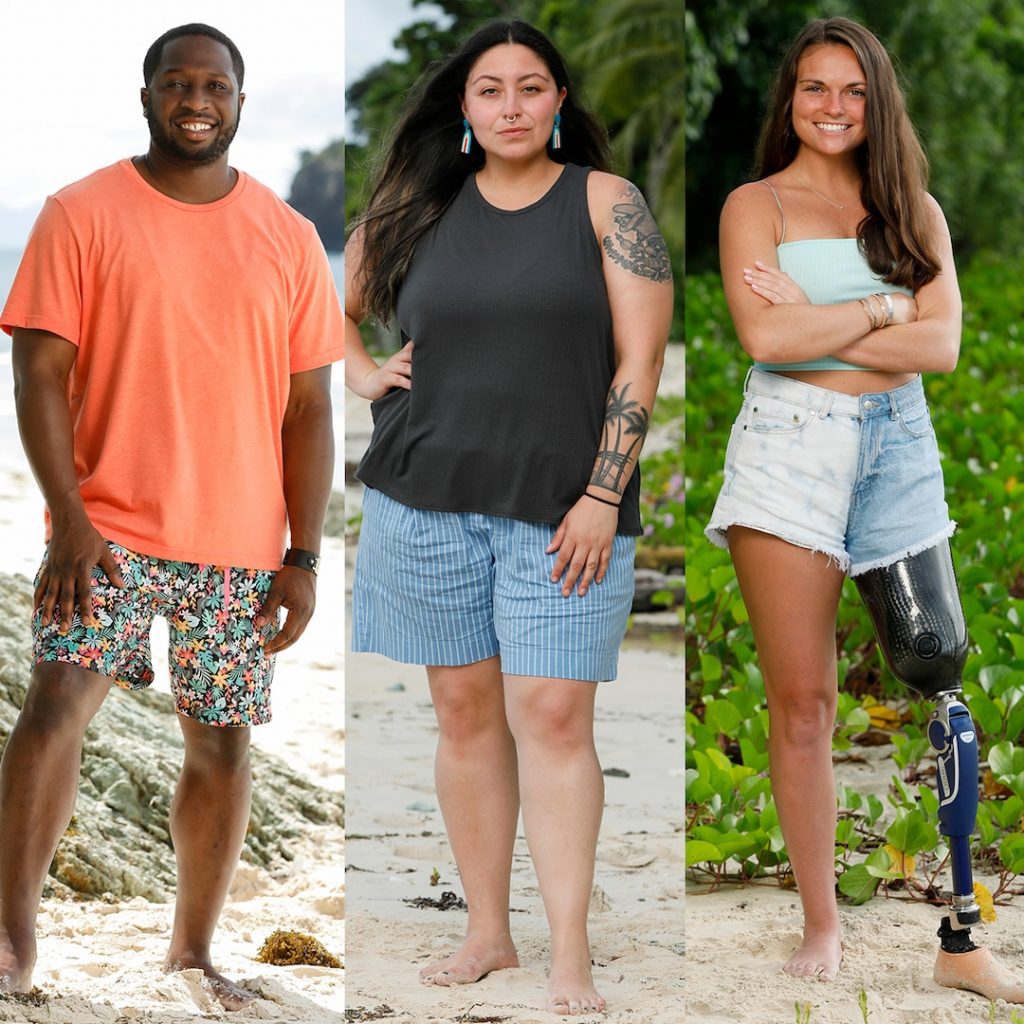 CBS announced the cast of the hit reality competition’s 43rd season Aug. 31, and we’ve got a sneak peek at 18 castaways who are getting ready to fight it out on the beach.

Castaways include everyone from a U.S. paralympic runner to a 19-year-old pet cremator. This season, they’ll be divided into three tribes of six—Baka, Coco and Vesi—and, according to CBS, will face “a faster, more extreme season from the moment they step on the beach.”

“The moral dilemmas and unpredictable situations will test even the strongest competitor,” the network continued in a statement. “As food is scarce, rewards and supplies are minimal, and the mental and physical challenges require players to make impossible decisions and adjust their strategies every day.”

That’s right: We’re continuing the new, tricky era of Survivor host Jeff Probst warned us about when the show entered its 41st season in 2021—meaning more prisoner’s dilemma-style choices, do-or-die twists and advantages we likely haven’t even seen yet.

Check the full cast out below, and start placing your bets on who will outwit, outplay and outlast them all to become the season’s Sole Survivor. Season 43 of Survivor kicks off with a two-hour premiere on Sept. 21 on CBS.