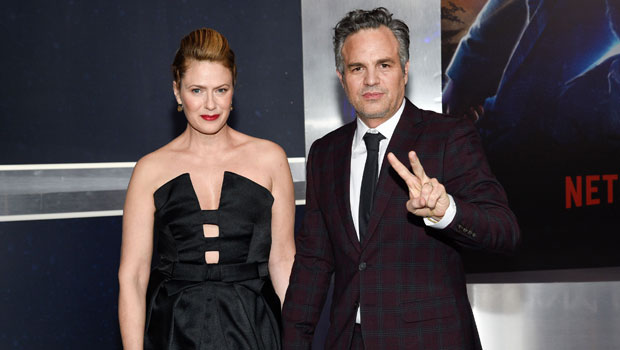 Mark Ruffalo’s wife Sunrise Coigney has been by his side since their marriage in 2000. Find out more about the lovely lady and her love story with the actor here.

Mark Ruffalo, 54, may be a successful actor, but his wife Sunrise Coigney, 49, is every bit as impressive as he is. The beauty and supporter of the star got married to him in 2000 and has led her own successful life and career over the years. Mark once admitted that their love story began when he was struggling and she is the one that turned things around for the better.

“I was living in a dump and didn’t even have a driver’s license or a credit card,” he told Closer Weekly in 2014. “She thought I was a mess … but she believed in me and kept encouraging me. I don’t know if I would have made it without her.”

Sunrise Coigney and Mark Ruffalo have been married since 2000. (Evan Agostini/Invision/AP/Shutterstock)

Find out more about Sunrise and her commitment to Mark below!

Sunrise is an actress.

Sunrise, who was born in San Francisco, CA often goes by the name Sunny, has appeared in various films and television series, including 100 Centre Street, Campfire Stories, and Line of Fire. She also starred alongside Mark in 2003’s The Cut.

After meeting in 1998, the lovebirds got married in 2000 and welcomed their first child, Keen, a year later. Their daughter Bella was then born in 2005 before their third child, Odette was born in 2007. Sunrise once told WWD that she made sure to spend most of her time with her kids when they were younger because she knew it was important.