Maksim Chmerkovskiy Says He Was Arrested in Ukraine Amid Russia Invasion 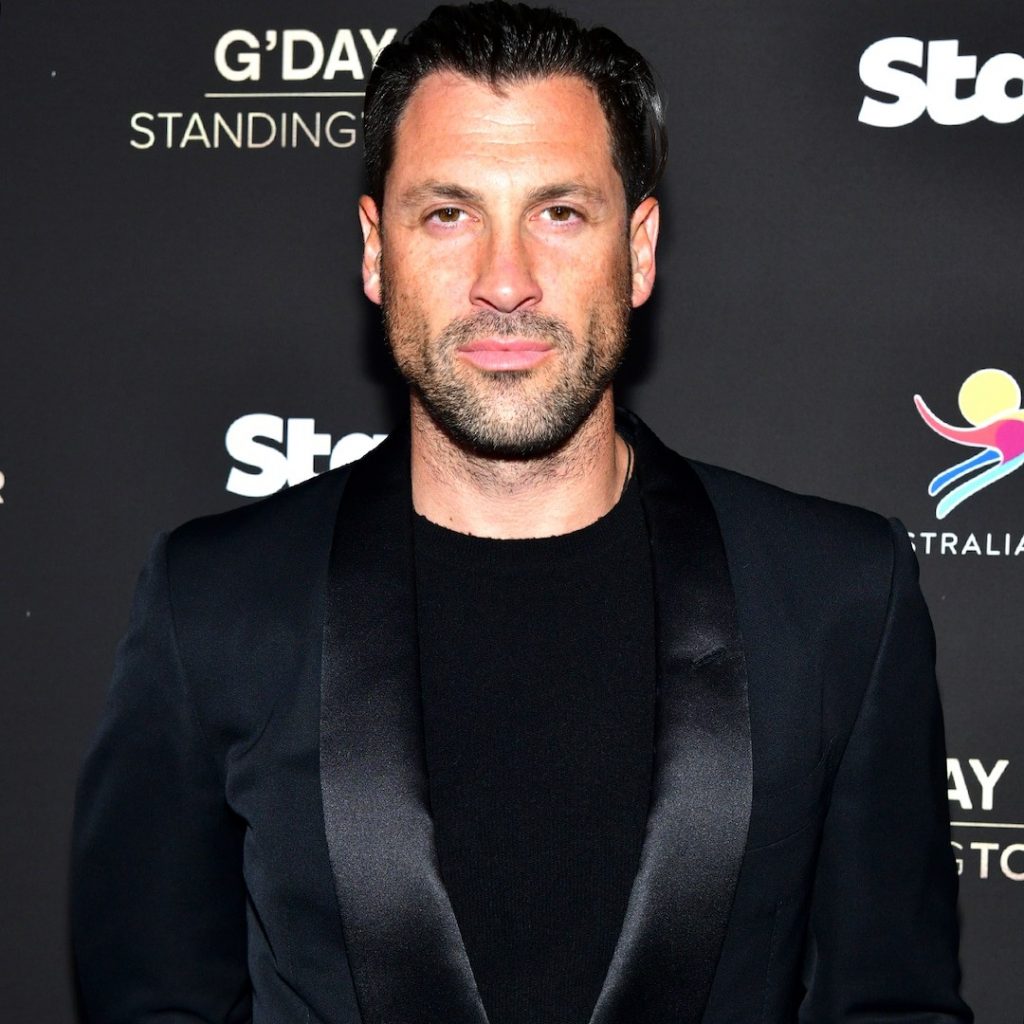 In his latest update from Ukraine, Dancing With the Stars’ Maksim Chmerkovskiy detailed the “fighting” occurring amid Russia’s invasion. Hear his message on getting arrested and more below.

The Dancing With the Stars pro, who has been sharing daily updates from Kyiv, took to Instagram on Feb. 28 and revealed he was recently arrested.

“Just a lot of fighting everywhere,” he said in the video message. “The streets are crazy. At one point, I got arrested…but all good, promise. That was probably the least traumatizing moment in this whole thing as far as Ukraine is concerned, but for me, it was just a reality check.”

Maksim, who recently returned to the Eastern European country to be a judge on the Ukrainian World of Dance series, concluded his message by asking people who have been following his journey not to panic if he “disappears” for a while.

He also condemned the alleged reports that several African students were being discriminated against at the border while trying to escape Ukraine, saying, “People are running from a conflict from the of war. Treat everybody the same.”

Just days before this update, Maksim’s wife Peta Murgatroyd asked her followers to pray for her husband’s safe return to the United States.