Madonna’s Kids: Everything To Know About Her 6 Kids from Lourdes To Stella & Estere 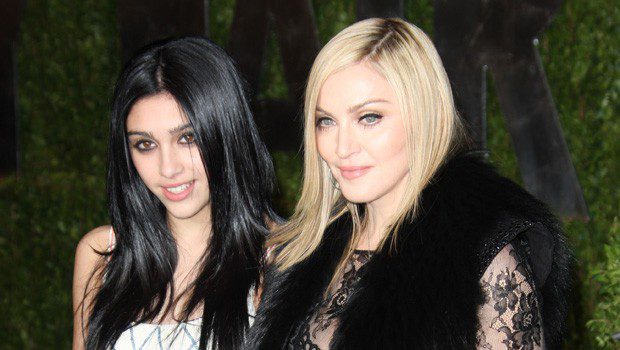 Throughout her nearly 40-year career, Madonna has earned the nickname “The Queen of Pop,” through her countless hit songs. The “Material Girl” singer has received countless accolades for her expansive career, which has garnered both critical and commercial fame. While so many fans are familiar with her hit songs, Madonna has also created a strong and large family with her six children. Find out more about all of Madge’s kids here!

Madonna had her oldest daughter Lourdes Leon with fitness trainer Carlos Leon on October 14, 1996. Lourdes (also known as Lola) has a similar passion for music as her mom, and she has pursued careers in dance and fashion. She revealed that she started taking dance classes when she was a toddler at her mom’s recommendation. “My mom really went hard for that once she saw there was potential,” she told Vanity Fair. She studied dance at the SUNY Purchase dance conservatory, after transferring out of the University of Michigan. Besides dance, she also co-directed a winter campaign video for Stella McCartney in 2020, according to her IMDb.

In 2022, Lourdes’ modeling career continued to take-off, with appearances in Kali Uchi’s OBSESION jeans campaign, in a campaign for Mugler, and on the runway for Marine Serre’s show during Paris Fashion Week,