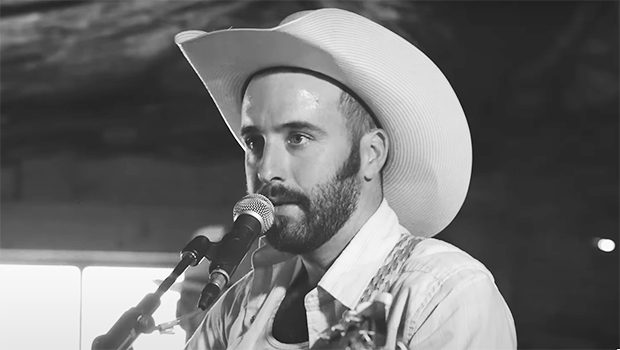 Luke Bell, a rising country music singer from Wyoming, has passed away at the age of 32. The talent was found already deceased in Tucson, AZ on Aug. 29, after allegedly being reported missing on Aug. 20, according to the Tucson Police Department. His friend and fellow country singer, Matt Kinman, also confirmed the “heartbreaking” news to Saving Country Music.

Find out more about Luke and his life below.

He decided to pursue a music career when he was in college.

Luke was attending the University of Wyoming but decided to drop out and move to Austin, TX to try his hand at country music. He would perform at several honky-tonks and saloons in the area until he eventually did a short stint in New Orleans, LA, according to The Boot. He went on to Wyoming before making his way to Nashville, TN, the country capital of the U.S.

Luke’s big break came when he was signed by Thirty Tigers in 2016 and released his self-titled album a year later. He gained nationwide recognition.

His new fame and success allowed him to support many big names over the years, including Willie Nelson, Dwight Yoakam, Nitty Gritty Dirt Band, and Hayes Carll, The Boot further reported. Despite the incredible opportunities, Luke seemed to stay humble and take his career day by day.