Lukas Gage Apologizes to Paris Hilton for Crashing Her Wedding 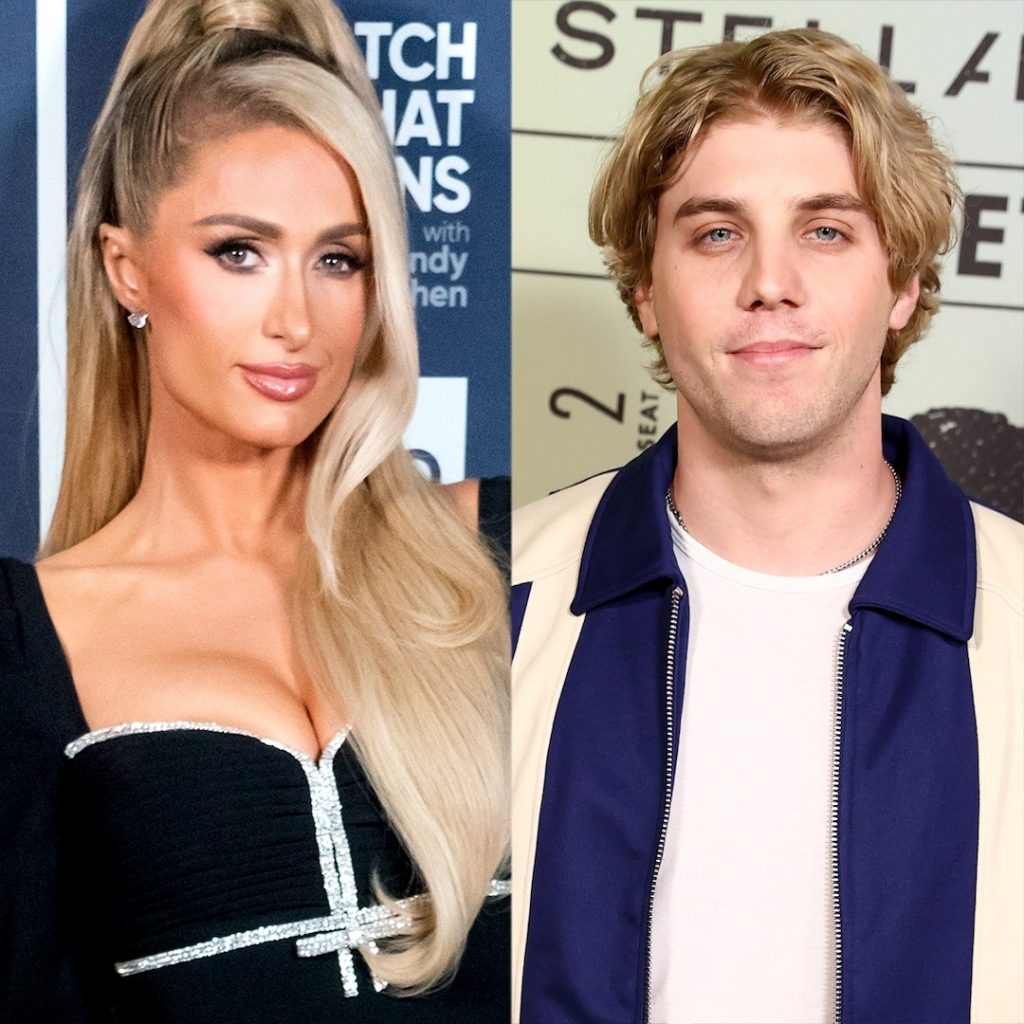 Lukas Gage crashed the wedding of the century—and we’re a little jealous.

During a March 6 appearance on Paris Hilton‘s This is Paris podcast, the White Lotus actor shared what really happened when he crashed the third day of the socialite’s November 2021 wedding to Carter Reum.

“I think the story got a little bit fumbled and maybe exaggerated, but I had a mutual friend that was there at the wedding—and he didn’t tell me that it was a wedding,” he recalled. “He just said, ‘Come to Paris’ party.’”

Lukas, who explained that he was the biggest fan of Paris and owned her self-titled album, said he “jumped on the opportunity” and went to the third day of the wedding festivities “in this disgusting T-shirt.”

“I’m the worst for doing that,” he added, saying that he wished he had known that the event was a wedding so he could’ve dressed in a “nice suit” and brought a gift.

Paris said she wasn’t upset over the incident and even invited Lukas to her This is Paris premiere party for the final episode. The two are “now BFFs.”

Though Lukas didn’t make the official guest list, Paris’ lavish wedding was filled with celebrities—including Kim Kardashian, Rachel Zoe, Kimora Lee Simmons, Ashley Benson and Nicole Ritchie. Guests at the ceremony enjoyed food from Wolfgang Puck, The Caviar Co. and were able to get dessert from a five-tier wedding cake that was created by Joan and Leigh Cakes.