Love Is Blind Relationship Status Check: Which Couples Are Still Together? 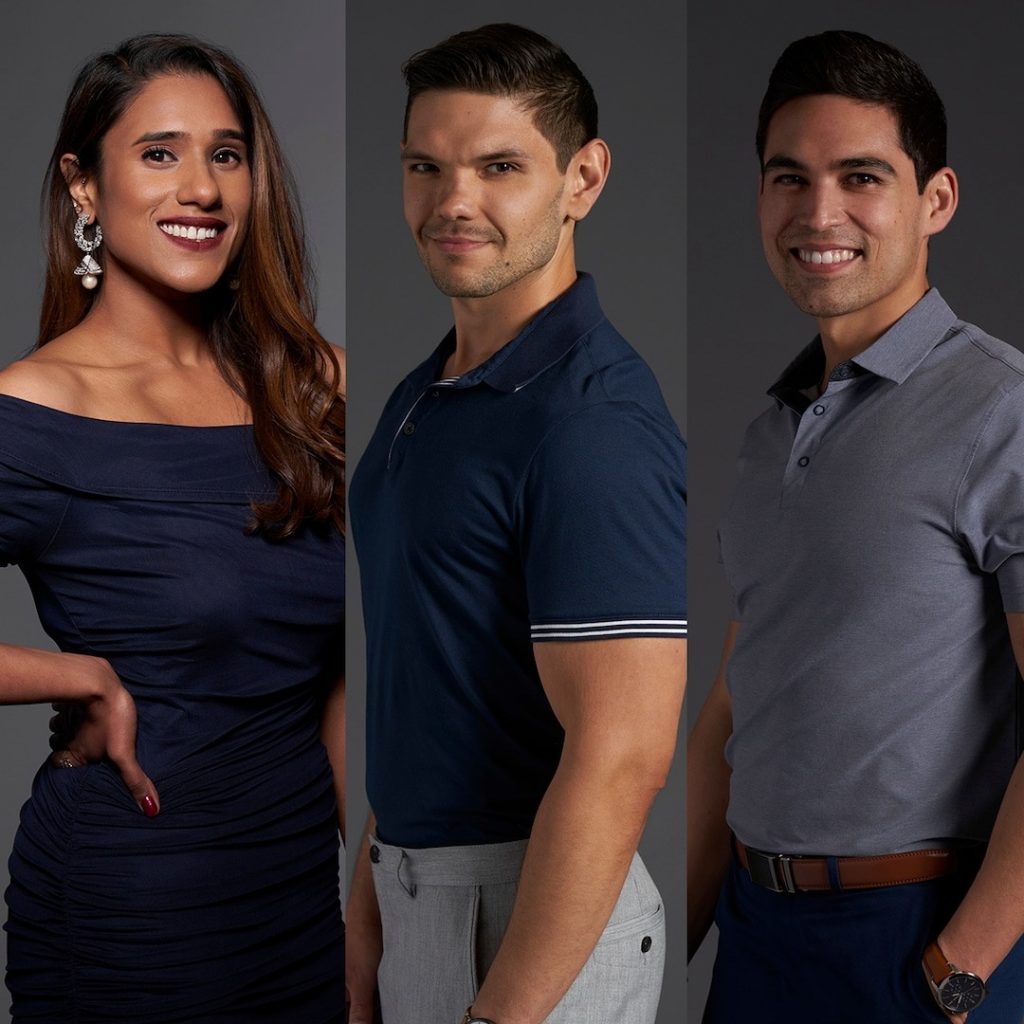 Now that Love Is Bind season two has come to an end, what is the cast up to? Some are engaged, for some it’s complicated and for others, well, they’re just as single as they were when they entered the pods in the first place.

This season, 30 singles from Chicago tried out an unconventional way of dating to see if love truly is blind. Six couples got engaged sight unseen and headed to Mexico before deciding if they wanted say, “I do.”

The six couples include Nick and Danielle, Shayne and Natalie, Shaina and Kyle, Shake and Deepti, Jarrette and Iyanna and Mallory and Salvador.

We last saw the love birds during the season finale as they walked down the aisle and contemplated whether or not they wanted to say “yes” to forever with their match. But the only two couples to make it through their vows were Nick and Danielle and Jarette and Iyanna.

Don’t fret, we did some digging and we have answers to the aforementioned questions. Scroll through the gallery below for your Love Is Blind season two status check!

As we know, Deepti and Shake’s time on the show did not end with a happily ever after.

While Deepti revealed to E! News that she is now single, her brother and Shake have been feuding on Instagram.