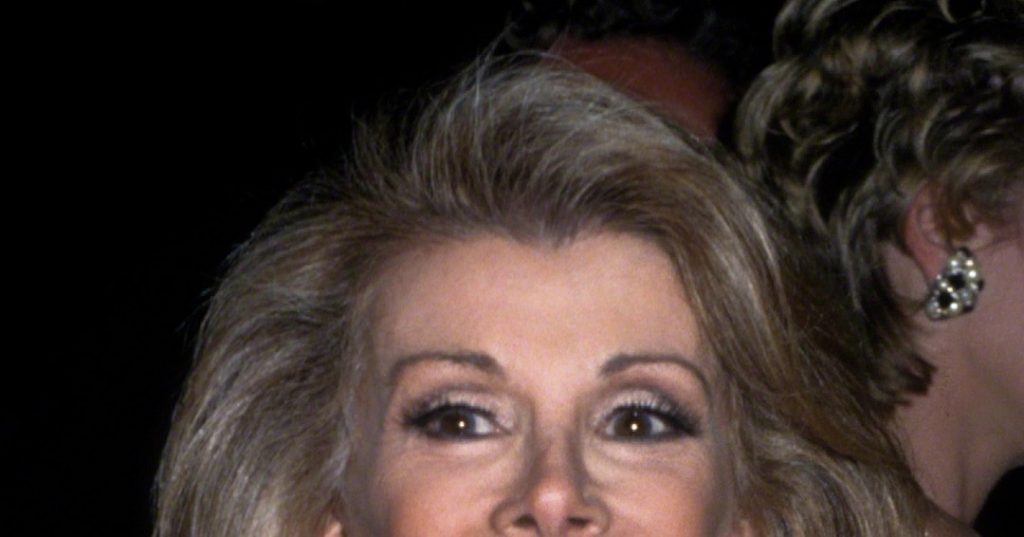 Prepare for a fashion blast from the past.

Though it seems impossible to imagine, there was once a time in which the Met Gala was not a product of Vogue editor-in-chief Anna Wintour. The British journalist has certainly played a big role in making the annual event what it is today—she’s been the gala’s chair since 1995, after all—but the soiree actually dates back to 1948, when it was simply a midnight supper that invited guests could attend for $50 a ticket.

The gala, also known as the Costume Institute Benefit, remained that way until fashion editor Diana Vreeland became a special consultant to the Institute in 1972. Before long, the dinner had transformed into a grand affair, with figures like Jacqueline Kennedy and Pat Buckley signing on to co-chair.

Vreeland passed away in 1989, and it wouldn’t be until ’95 that Wintour would take over and up the benefit’s ante even more. So where did that leave the event 20 years ago in 1992?

Well, there may not have been a star-studded lineup of co-chairs, but the 1992 Met Gala was fabulous, nonetheless. The theme was “Fashion and History: A Dialogue,” and icons like Joan Rivers and Christy Turlington brought their A-game to the red carpet.

Scroll on to see their looks and more photos from the 1992 Met Gala.