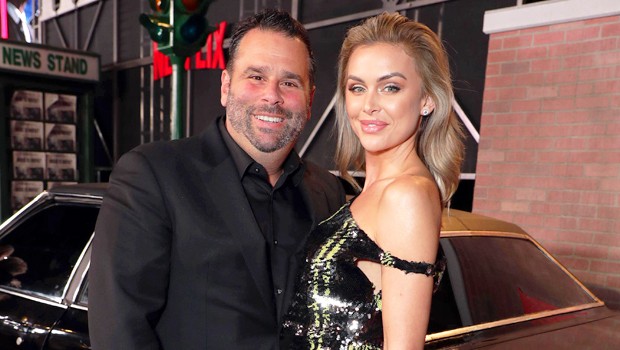 Ever since she and Randall Emmett went their separate ways, our insiders say Lala Kent has been actively avoiding her ex.

At one point, Lala Kent and former fiancé Randall Emmett couldn’t get enough of each other. Now, since their split last fall after Lala heard rumors of her movie producer ex’s various cheating scandals, she is reportedly avoiding him. “Lala is heated because she is literally avoiding Randall at all costs except for when it comes to co-parenting for Ocean,” a source EXCLUSIVELY revealed to HollywoodLife. “Lala is completely done with Randall and she’s excited because she’s moved on with her life. She is working through the pain and she wants nothing to do with him.”

Our insider continued, “She completely avoided him and did not speak to him or even exchange any time or energy with him at the Super Bowl. Randall has made it clear that he would like to spend time with Lala but she’s not here for it,” they shared. “Lala is focused on herself and being the best mama she can be to Ocean. A lot of changes are coming for Lala, internally and externally.”

Randall Emmett & Lala Kent at the ‘Midnight in the Switchgrass’ premiere (Chris Pizzello/Invision/AP/Shutterstock).

Although the Give Them Lala beauty entrepreneur is avoiding her ex in person, she’s still been able to air out some grievances about him in conversation. In the latest episode of her podcast, the Vanderpump Rules star, who broke up with the producer in October, admitted she “couldn’t wait” for the sex she had while “sober” to be “over” while discussing her sobriety and her past relationship.