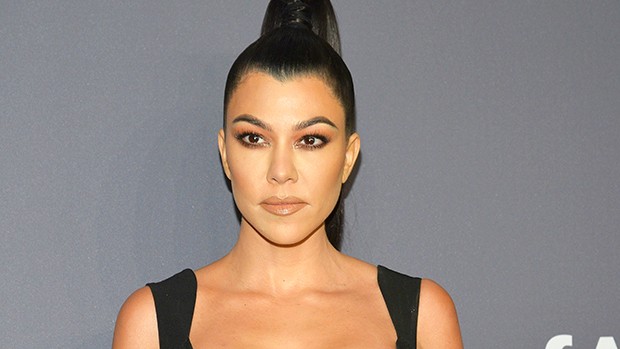 Kourtney Kardashian’s personal life has been front and center since the debut episode of ‘KUWTK.’ Now, we’re looking back at her romantic history, and the men she’s dated in the past!

Kourtney Kardashian has been a major pop culture fixture for over a decade. Since making her debut on Keeping Up With The Kardashians in 2007, the Poosh founder’s, 42, business ventures and personal life have been in the spotlight. Which means, her love life has been a point of interest for a number of her fans over the years.

Although there have been occasions when Kourt has been reticent to divulge details about her love life, her romances have been widely publicized. For over 10 years, fans have seen Kourtney fall in love, start a family, and play the field. Most recently, fans saw her fall in love with Travis Barker, leading up to their April 5, 2022 wedding.  Now, we’re taking a look back at some of her most high-profile relationships throughout her romantic history!

Kourtney Kardashian & Scott Disick attend Jonathan Cheban’s birthday party together at Nobu [BACKGRID].It’s the relationship that has been Kourtney’s longest and most steadfast, even if it hasn’t always been romantic. Kourt began dating Scott Disick in 2006, just before the former couple’s romance played out during multiple seasons of Keeping Up With The Kardashians. Although there were a number of difficulties in their relationship, notably Scott’s substance abuse and cheating rumors, there were quite a few bright spots — especially three major milestones.