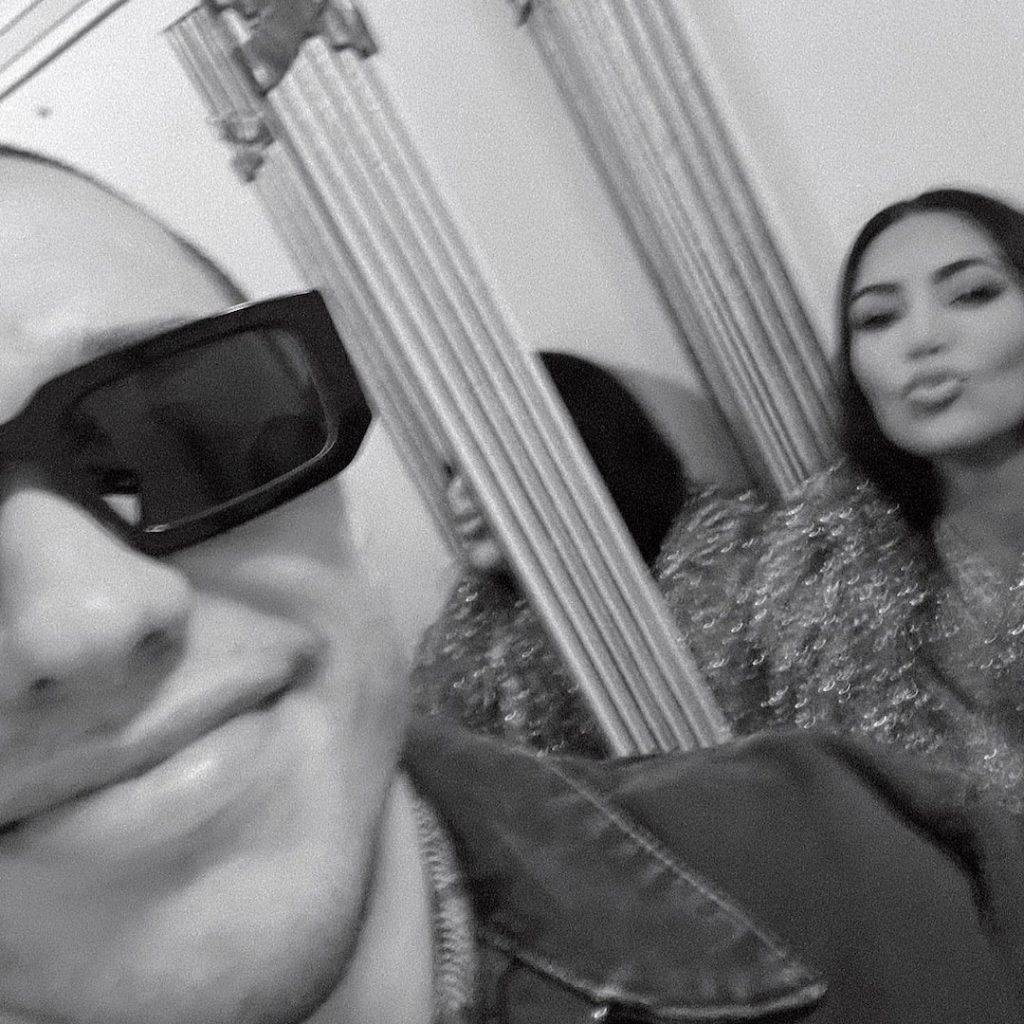 Kim Kardashian may not officially be a lawyer just yet, but her boyfriend Pete Davidson can’t wait to show off how proud he is of her journey.

The reality star turned SKIMS mogul, 41, took to Instagram on Saturday, March 26 to share a pic of the Saturday Night Live star’s latest tattoo tribute to her, which she first spoke about on The Ellen DeGeneres Show earlier this month. In the black and white snap, the phrase “My Girl Is A Lawyer” appears inked on Pete’s skin.

Back in December, Kim—who is in the midst of a divorce from Kanye West—announced that she had passed her First-Year Law Students’ Examination, also known as “the baby bar” on her fourth attempt. Before she can officially become the future Kim Kardashian, Esq., she will first have to pass the General Bar Exam.

Earlier this month, Kim revealed on The Ellen DeGeneres Show, Kim said Pete already “has a few tattoos” dedicated to her, and that the one honoring her legal aspirations was her favorite.

The Keeping Up With The Kardashians alum also clarified the recent speculation that Pete got her name inked on his chest.

“It’s actually a branding,” she explained. “He wanted to do something that was really different. First tattoo he got, I was like, ‘Oh, so cute, thank you! Oh my god!’ Second, whatever, I’m like, ‘Oh, that’s so cute.’ But that’s what tattoo people do,