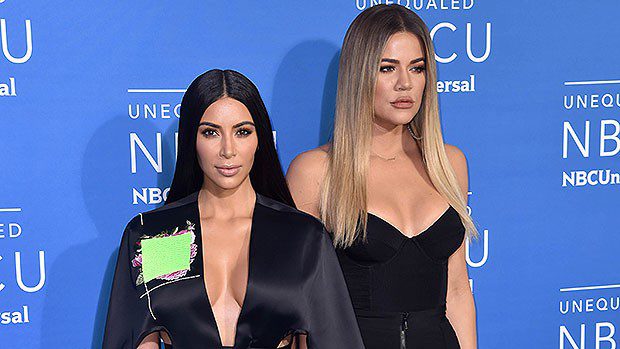 Kim Kardashian is making a major change to her SKIMS bodysuit after her sister Khloe Kardashian pointed out its apparent design flaw. Kim, 41, announced on her Instagram Story on June 23 that she is adding fabric to the crotch area of the bodysuit, where the buttons are located. “@khloekardashian it’s your lucky day!!!” the mother of four wrote over footage of her SKIMS bodysuits. “I’m in a @skims design meeting and we’re going to widen the shapewear bodysuit Vagina area just for YOU,” she added with a winky face and the hashtag, “#TheKhloeKut.”

She also spoke over the video, saying, “Khloe, you would be so proud. I’m in a full SKIMS shapewear meeting and guys, we are making the vagina part in the bodysuit thicker – wider, sorry.” She continued, “And we’re changing a few things for all of the comments and questions that you guys have been asking for for a really long time.” In her third video slide regarding the matter, Kim zoomed in on the part of the bodysuit being reconstructed and said, “Just for you Khlo. Widening it.”

Khloe, 37, complained about the crotch area of the bodysuits during the premiere episode of Hulu’s The Kardashians back in April. “You know how you guys make fun of me for having a bigger vagina than most?” she asked Kim and Kourtney Kardashian, 43, while out at dinner with them, per The U.S. Sun. She then proceeded to complain that there isn’t enough fabric to cover her private parts.