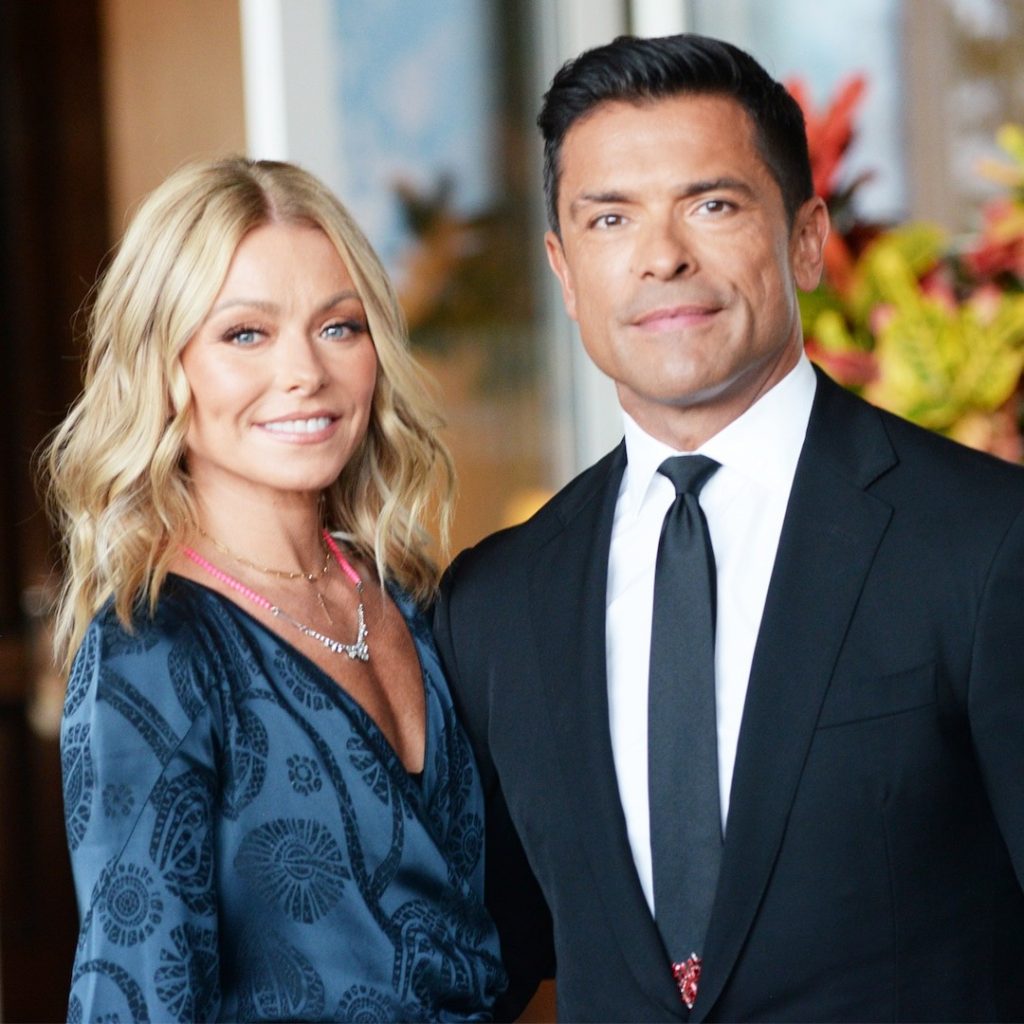 How Kelly Ripa and Mark Consuelos Feel Having an “Empty Nest”

It’s an experience any parent can relate to: Kelly Ripa and Mark Consuleos‘ kids are “sickened” by them.

On the March 7 episode of Live with Kelly and Ryan, the co-anchor revealed that Michael, 24, Lola, 20, and Joaquin, 19, get “grossed out” by her and the Riverdale actor—particularly when they’re eating.

“They’re sickened by us,” Kelly told the audience. “And I’m not sure why that is. But they are disgusted by our eating. They make fun of my eating a lot.”

Why? Well, as Mark went on to explain, his wife of more than 25 years does not use utensils to eat.

The Queen of the South actor then began to demonstrate how his wife uses her hands to eat by putting his fingers into his mouth.

Kelly laughed as she watched her husband’s demonstration. She then asked him to tell the viewers what she typically eats, saying, “It probably is something that is consumed with the fingers if I’m using my fingers?”

Mark responded, “Yeah, it can be, but if it’s a piece of cake and there’s a little slice, you’ll grab a little not to have the whole piece.