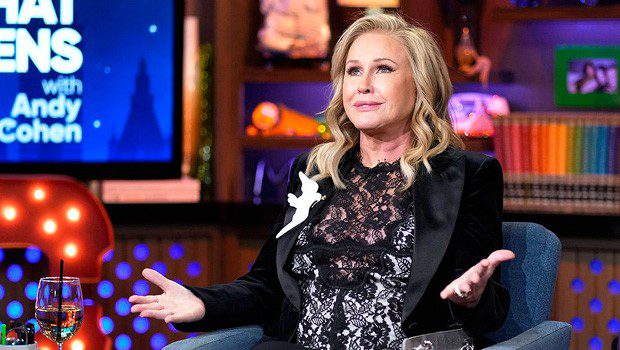 Sometimes, it’s okay just to say, “I don’t know.” Such a case was on display during the Wednesday (Aug. 10) edition of Watch What Happens Live, when Kathy Hilton joined her fellow Real Housewives of Beverly Hills co-star Crystal Kung Minkoff on the couch. During a segment called “Will Kathy Know Them?”, host Andy Cohen asked Kathy, 63, if she recognized certain famous people. When an image of Lizzo appeared, Andy, 54, asked Kathy if she recognized the “About Damn Time” singer. “I feel like I do,” said Kathy before asking, “Precious?”

The crew on set broke out in laughter at Kathy suggesting Lizzo was Gabourey Sidibe, who starred as the character Precious in the 2009 film Precious: Based on the Novel’ Push’ by Sapphire. Kathy confusing Lizzo for Gabourey and referring to her by Gabourey’s character was a bit awkward, and Crystal tried to save her co-star. “She is precious, though. Lizzo is precious.” Kathy added, “That’s what I call her! Her nickname is Precious, to me.” From there, Andy moved the segment along.

While Kathy may not have meant any deliberate malice in her confusion, the act of white people (and white institutions, like media outlets) misidentifying people of color is considered part of a cognitive problem called the cross-race effect – or the impression that people of a race other than your own all look the same,