Katharine McPhee Reveals She Struggled ‘Psychologically’ With Her Body During Pregnancy 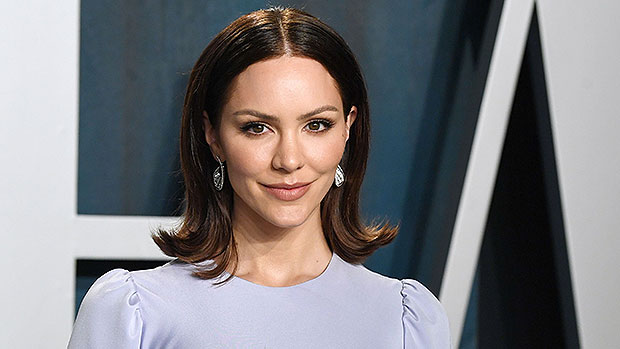 Katharine McPhee opened up to Katherine Schwarzenegger about the struggles she faced “psychologically” with her body while pregnant with her son Rennie.

It’s not all magical motherhood; Katharine McPhee spoke candidly about some of the struggles she faced “psychologically” during her pregnancy with son Rennie, 11 months, especially with her changing body. Speaking to Katherine Schwarzenegger on her Instagram Live series Before, During, and After, Katharine opened up about the experience, sharing: “It played with my mind a little bit.”

Katharine McPhee got real about how she struggled “psychologically” with her body during pregnancy. (Anthony Harvey/Shutterstock)

Katharine got real about pregnancy while a guest on Katherine’s show on Thursday, Feb. 17th. The actress and singer, who has been open in the past about her struggles with bulimia and disordered eating, revealed that she was initially terrified to gain weight. “Even though you know your body is going to change, and you expect that, if you’re someone who has control issues with your body … psychologically, it just does something different…” she shared.

Even though Katharine’s heart was always with her baby, the rapid changes of pregnancy brought back some disordered mindsets. “I was losing control and I was going back to this old disordered version of myself, which was upsetting because I just wanted to enjoy my baby,” she told Katherine.

Ultimately, Katharine found a way to make peace with her body and her baby: finding self-love. “I really struggled during that first trimester. It was difficult for me to find that self-love, self-appreciation. But then I found it later, and I think how I found it … is something that I’ll now carry with me,” she recalled.