Kate Hudson’s Dad: Everything To Know About Bill Hudson & Her Relationship With Kurt Russell 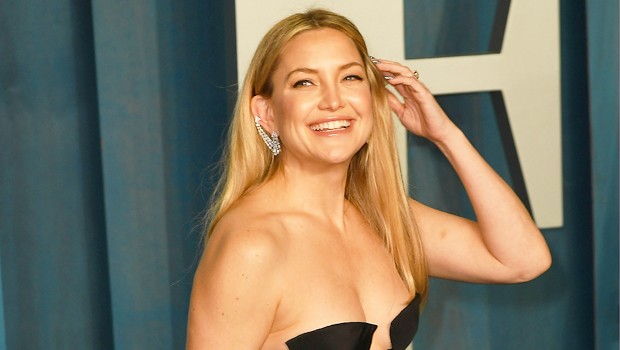 Kate Hudson is known around the world for her roles in such movies as How to Lose A Guy in Ten Days, Fool’s Gold and The Skeleton Key. And let’s not forget her Oscar-nominated performance in Almost Famous playing the irresistible band groupie Penny Lane. While she is most definitely a household name, many fans may be surprised to discover details about her personal life, including her relationships with her biological father, Bill Hudson, and her stepfather, Kurt Russell. Keep reading to find out about more about the father/daughter dynamic, below.

Since then, Bill’s relationship with Goldie and their two children has been strained. In a 2011 interview, Bill slammed Goldie for pitting Oliver and Kate against him once she started dating Kurt. “When we split up, she never had a bad word to say about me,” Bill told the Daily Mail. “But when Kurt came on the scene, the narrative changed and I became the big, bad wolf. I would say to her ‘Goldie, why are you trashing me and saying I’m an absent father when it’s simply not the case?’ and she’d laugh and go ‘Oh Bill,