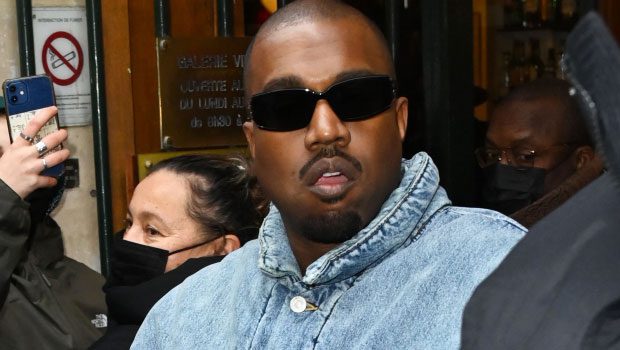 Kanye West “knows the bond he has with his kids is unbreakable,” but he’s apparently not pleased seeing his ex Kim Kardashian‘s new boyfriend, Pete Davidson, getting close with the children. “[It’s not something] Kanye was prepared for or even thinking about when he and Kim split,” a source EXCLUSIVELY revealed to HollywoodLife. “For Pete and the kids to get so close, so fast, is deeply unsettling for Kanye. It’s really difficult seeing photos of them together everywhere he goes, and he just wishes things were different.”

An additional insider added, “Kanye is still having trouble accepting that he can’t fix this and get his family back together. He’s still very heartbroken and trying everything he can to stall the proceedings. It’s painful for him to see Kim moving on with Pete and to see Pete spending all this time with his kids has magnified that pain even further.”

The comment from Ye comes after Pete was just pictured with the rapper and Kim’s 6-year-old son, Saint West, who shared a full day of bonding around California on June 4. The duo first went to The Grove mall in West Hollywood, and then made a pit stop at Walmart in Woodland Hills, where HollywoodLife EXCLUSIVELY learned they spent time closely examining toys.

“Pete and Saint looked like they were having a blast which is so adorable because it was just a simple Walmart run. There was a security guard with them,