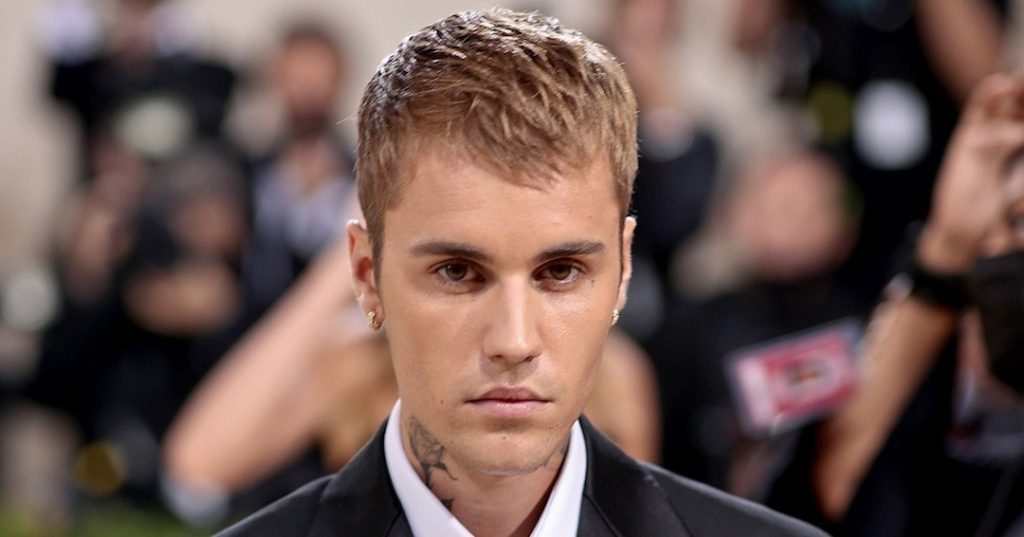 Justin Bieber Reveals Half of His Face Is Fully Paralyzed

The singer shared on June 10 that he has been diagnosed with Ramsay Hunt syndrome and has half of his face paralyzed, leading him to cancel concerts in order to rest and recover.

“It is from this virus that attacks the nerve in my ear and my facial nerves and has caused my face to have paralysis,” he explained. “As you can see, this eye is not blinking. I can’t smile on this side of my face. This nostril will not move.”

Now, he’s sharing one of the challenging symptoms of his medical condition. “Been getting progressively harder to eat,” Justin wrote on his Instagram Story, “which has been extremely frustrating.” He added, “Please pray for me.”

Justin told fans in his prior post that he’s been doing “facial exercises” to try to get his face “back to normal.”

“We don’t know how much time it will be but it’s going to be OK,” the 28-year-old said in his original message. “I have hope and I trust God. I trust that this is all for a reason and I’m not sure what that is right now, but in the meantime I’m going to rest.”

Ramsay Hunt syndrome is caused by the varicella-zoster virus, which also leads to chickenpox and shingles, according to Mount Sinai Health System. The organization states that the virus affects a nerve near the ear and can lead to severe ear pain, hearing loss, rashes and “weakness” on one side of the face.

After Justin announced his medical news, his wife Hailey Bieber took to her Instagram Story to show her support.