Joy Behar Reveals She Had An Ectopic Pregnancy: ‘I Almost Died’ 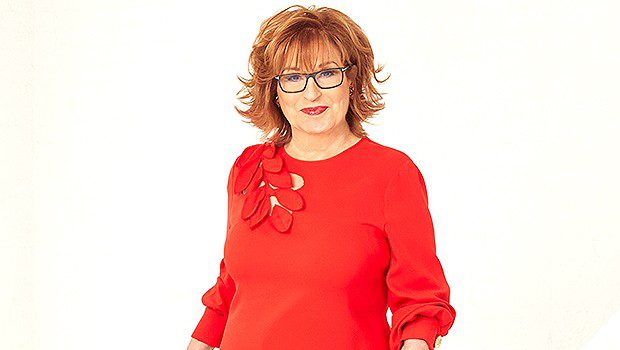 Joy Behar recalled her personal experience with an ectopic pregnancy, during a hot topic discussion, speaking about abortion laws on The View on Wednesday, August 3. The co-host shared her emotional story, while referring to former NFL star and Georgia Senate candidate Herschel Walker‘s calls for a full ban on abortion. She stressed how important having access to healthcare is while revealing her experience. “In 1979, I had an ectopic pregnancy,” she said. “I almost died.”

Before revealing just how serious her ectopic pregnancy was, Joy gave a short description of what an ectopic pregnancy is. “The [embryo] is growing in the fallopian tube,” she said. “It’ll grow just enough to make the tube burst, which what happens then is you bleed internally, and then you die.”

Joy opened up about her life-threatening ectopic pregnancy on ‘The View.’ (ABC)

The View host continued and explained that she had just gotten to the hospital in enough time to save her during her scare. “They rushed me to the hospital. The doctor the next day said, ‘We almost lost you.’ I was in the situation where I could go to Beth Israel Hospital, and they took care of it there,” she said. Joy also clarified that her ectopic pregnancy was “not an abortion” and “not a miscarriage,” when guest co-host Elizabeth Hasselback asked her about it.

Before she’d gotten into her story, Joy had pointed out Herschel’s feelings about abortion. “He supports abortion bans without any exceptions for rape, incest, or the health of the mother,” she said.