JoJo Siwa Debuts ‘Mullet’ Hair Makeover On TikTok: See Her Look Before & After 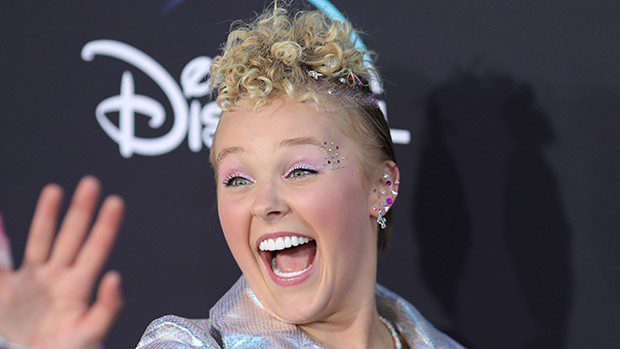 JoJo Siwa just shocked us all when she showed off a brand new mullet hairstyle in a TikTok video. The 19-year-old posted a video of herself rocking the new hairstyle which is short on top and long underneath. The mullet hairstyle comes just a few months after she chopped off her long hair.

JoJo posted a video of her new hairstyle with the caption, “It’s giving…” with three cowboy emojis at the end. In the video, JoJo wore a bright gold fringe layered top while her long blonde hair was down and straight. The top of her head was full of volumes and was short at the base of her head while the rest of her hair flowed out long, ending at her chest.

While we were totally surprised to see JoJo’s new hairstyle, it wasn’t as shocking as when she chopped off her iconic ponytail back in April. The YouTube star shared a video on Instagram with the caption, “Mayyyyy have done something todayyy,” while sitting in a salon chair as the stylist quickly chopped off her hair.

In the video, the song “Cool For The Summer,” by Demi Lovato played as she sat with an apron on in a chair. The stylist twirled her ponytail before taking scissors and cutting the entire tail off, leaving her hair in a short, shoulder-length lob, (long bob.)

Once the stylist chopped her hair off,