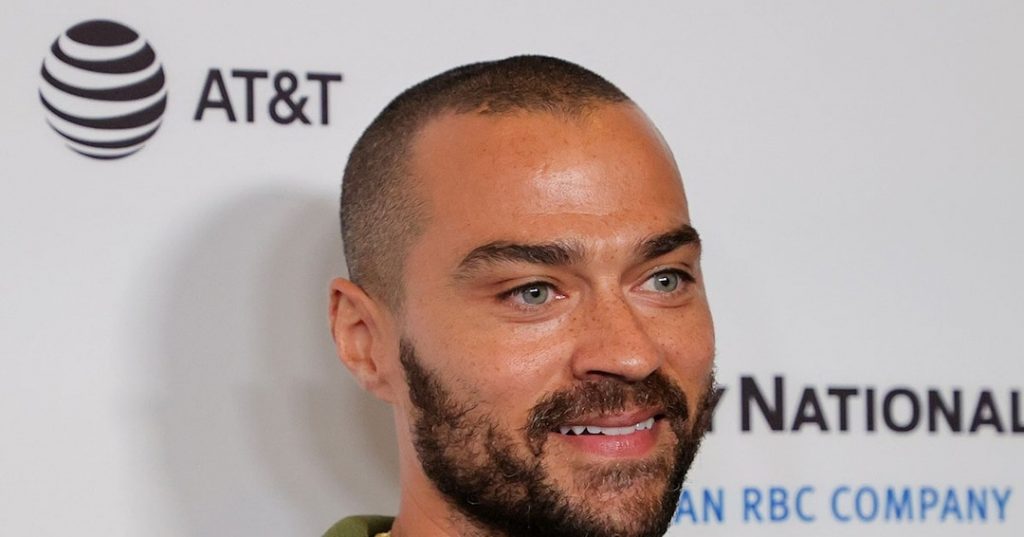 The Grey’s Anatomy alum’s child support payments will be reduced by more than $30,000, summing up to $6,413 per month in a “temporary” modification, according to court documents obtained by E! News. Starting April 15, he will be responsible for the new payment plan, one-half due on the first and the other half due on the 15th of each month.

Jesse initially requested his child support payments to be reduced on March 29, according to court documents obtained by E! News at the time. He was previously required to pay $40,000 per month in child support after separating from Aryn Drake-Lee—with whom he shares Sadie, 8, and Maceo, 6. The two tied the knot in 2012 and separated after five years, later finalizing their divorce in October 2020. Aryn and Jesse hold joint physical custody of the kids.

He said that in the past he has paid more than $100,000 per month to Aryn, in combined temporary child support and spousal support, based on a 2018 court order. His previous child support amount was based on the income he received from his Grey’s residuals, shows he appeared in during the marriage and any smaller acting jobs he did, Jesse added.

“Our children’s lifestyle was/is in no way reflective of the $40,000 per month child support,” he wrote in March. “Our children have a modest lifestyle. They do not have expensive hobbies or attend expensive camps. They do not fly by private jet when we take vacations (which are already infrequent), and we do not have any vacation homes.