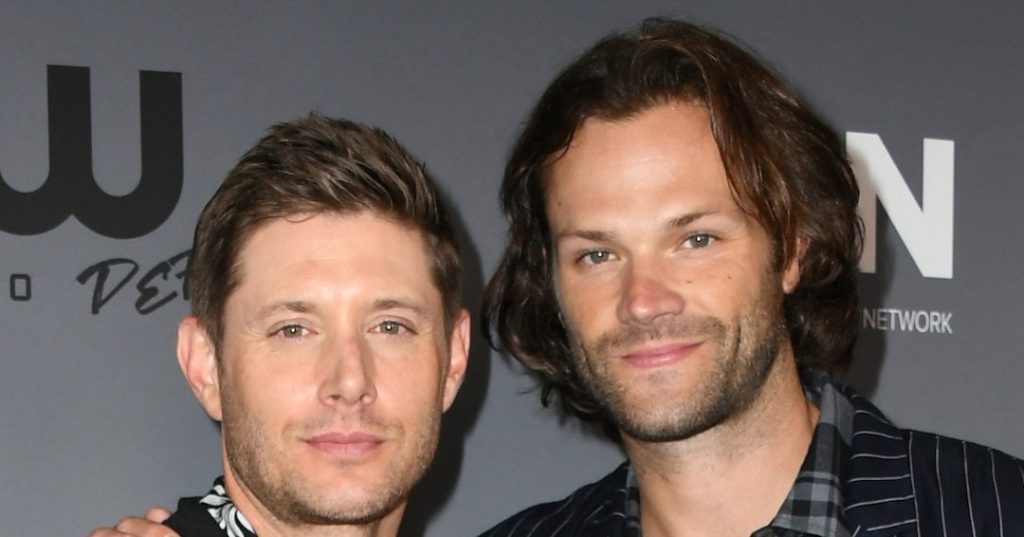 Jensen Ackles announced a convention in New Jersey on April 24 that his Supernatural co-star Jared Padalecki was recently involved in a “very bad car accident.” Find out more below.

Jensen Ackles announced that his Supernatural co-star Jared Padalecki is recovering after a recent car accident.

In footage taken from a panel on April 24, The Boys star, 41, told fans that the Walker actor, 39, would be unable to join him onstage at their hit CW show’s weekend-long convention in East Brunswick, N.J., because he was “in a very bad car accident.”

E! News can confirm that Jared is recuperating at home and doing well.

While Jensen did not confirm the date that the car crash took place, the actor shared that Jared “wasn’t driving, he was in the passenger seat” at the time that it occurred and that there were thankfully “no fatalities” as a result.

“He’s lucky to be alive,” Jensen said. “And not only that, but he’s a home recovering which—the fact that he’s not in a hospital right now is blowing my mind because I saw the car.”

Jensen shared that his close friend—who he starred alongside for 15 seasons on the CW show—was “recovering” and “sends his love” amidst his journey to return to full health.

Although, Jensen noted, Jared is certainly feeling a little sore in the aftermath.

“That airbag packs a punch,” Jensen explained, before adding that Jared told him it felt like he “went 12 rounds with [Mike] Tyson” following the incident.