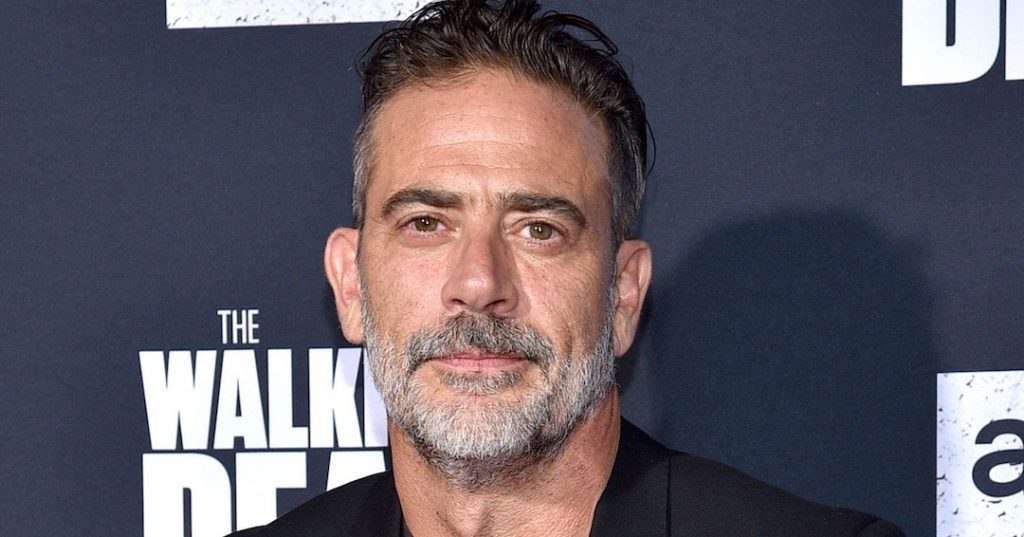 The Boys Cast REACTS to That Charlize Theron Cameo

The cast of The Boys might be getting even more supernatural in season four.

After former Supernatural star Jensen Ackles made a splash with his appearance as Solider Boy in season three, The Boys showrunner Eric Kripke—who also created Supernatural—told E! News that he’s in touch with another former Winchester for an appearance next season.

“Jeffrey Dean Morgan is a superfan of the show, so he and I are talking,” Kripke revealed to E! News. “We’re trying to figure out something for season four. Nothing finalized yet, but he and I are chatting and e-mailing and seeing it we can make it work with his busy schedule. So, stay tuned on that.”

Dean Morgan played John Winchester, the father of Dean (Ackles) and Sam (Jared Padalecki), on 13 episodes of Supernatural, most at the start of its run.

Since 2016, Dean Morgan has starred as Negan on The Walking Dead and he’s set to star in series spin-off Isle of the Dead, alongside Lauren Cohan.

So yeah, he’s been busy. But who could resist a reunion like this?

Dean Morgan isn’t the only Supernatural homecoming on the table, either. Naturally, Kripke knows fans are clamoring for an appearance from Jared Padalecki, as well.

“I would put Jared on the show in a heartbeat,” he said.