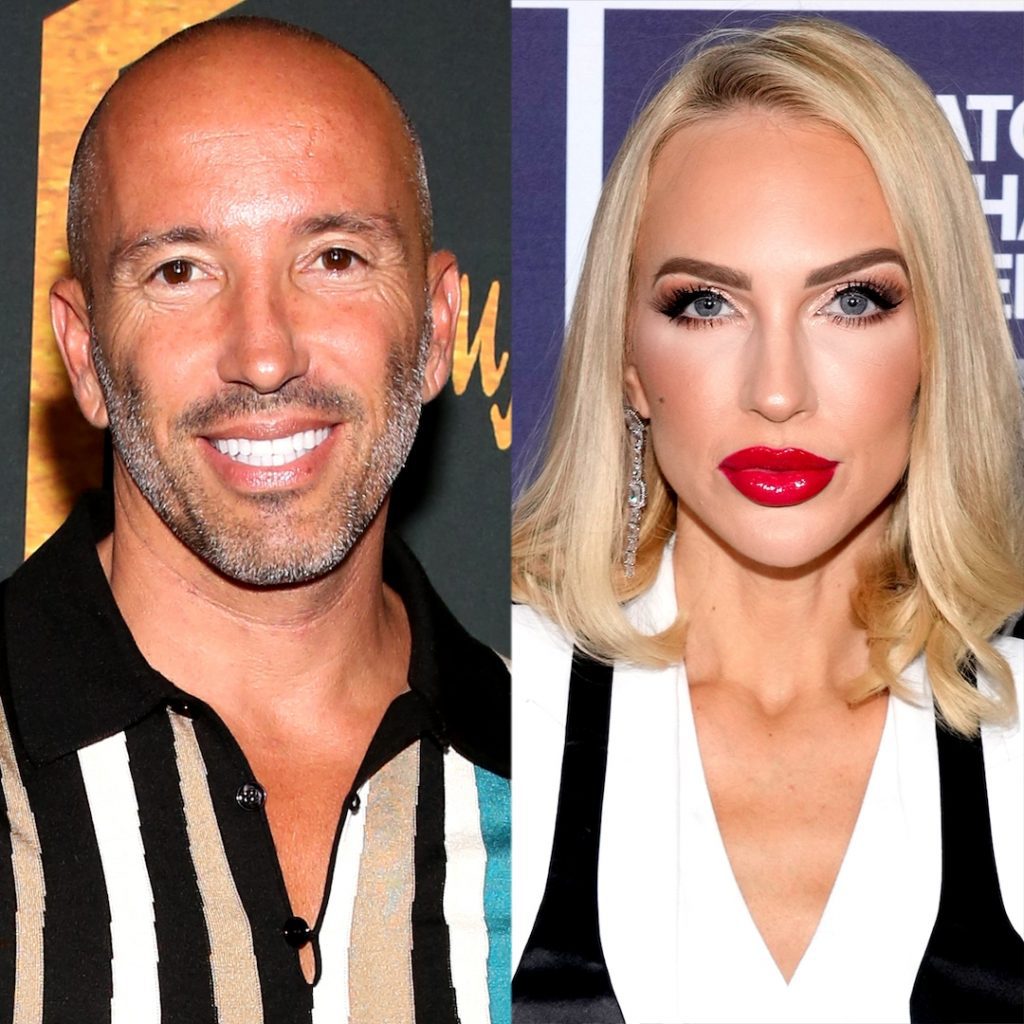 How does Jason Oppenheim feel about Selling Sunset‘s upcoming seasons now that Christine Quinn has left the show?

While the Oppenheim Group president told TMZ he didn’t “know the details” of her departure and that he doesn’t “get involved in that stuff,” he didn’t seem worried.

“We have such a strong team,” Jason told the outlet on Aug. 18. “We have two new really strong women. Zero concerns about season six and seven being our best.”

Netflix previously announced that Bre Tiesi and Nicole Young are joining the Selling Sunset cast and that production was starting this summer. In fact, a few of the show’s stars—including Chrishell Stause, Mary Fitzgerald, Chelsea Lazkani and Heather Rae El Moussa—have recently posted photos of themselves filming.

When asked who’s “going to become the villain” on the real estate series and “bring the heat,” Jason told TMZ, “There are a lot of strong personalities, including two new women. So, I don’t want to use the word villain, but I think that there’s going to be interesting dynamics that will appear.”

But would he ever be up for Christine making a return? “I think it’d be cool if she popped on,” Jason said, “but again, I don’t get involved.”

A source close to Christine told E! News on Aug. 17 that she’s leaving Selling Sunset after appearing on the show for five seasons. The insider said the decision was a mutual one and that her exit made sense given that she isn’t involved with many of the cast members anymore.