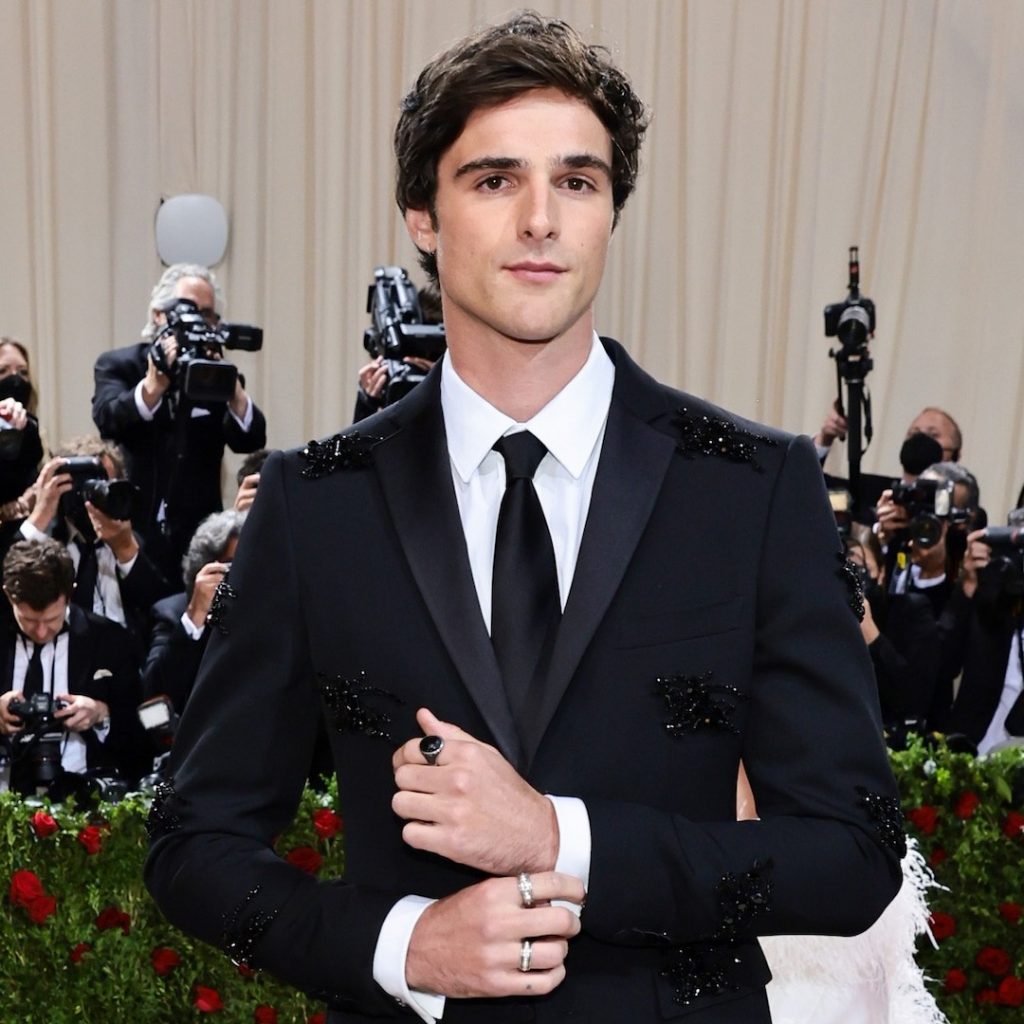 Euphoria, written by Sam Levinson, has been criticized on social media for putting its cast through long work days and featuring graphic scenes, which even Jacob has described as hellish. But the star is walking back on his comments, sharing that the conditions make for a better show. “For me, working on that set is an absolute treat,” Jacob told GQ in a profile published Aug. 8. “When I’m working with Sam, I’m in the trenches with him, and I trust him, and I work myself to the bone for him.”

He continued, “I think I’ve read people saying, ‘Look, that’s a bad image to set, you shouldn’t have to work yourself to the bone for art.’ F–k that. I enjoy it.”

As such, while Jacob understands others may not feel the same way about Euphoria’s grueling shoots, he believes they foster creativity. “What everyone’s seeing on television, the shots that people are talking about, the feelings that they get, the conversation that’s around the show,” he said, “that’s because certain shots take 30-something takes.”

Eric Dane, who plays Nate’s dad Cal in Euphoria, agrees that the shoots are tough, but noted that Jacob’s ability to deliver a thrilling performance despite the circumstances speaks to his acting abilities. “There’s a level of focus that you maintain throughout the day, so that you can stay at that low boil, and keep delivering the performance over and over again—and he has that,” Eric said. “He has this gregarious charm and we goof around a lot, but he’s always focused,