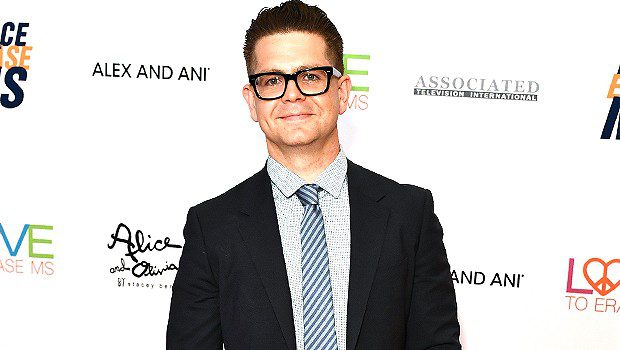 Jack Osbourne, 36, shared an adorable photo of his newborn daughter Maple on August 7. Jack posted an Instagram photo of himself sitting on the couch while cuddled up next to his baby girl, who he shares with his fiancée Aree Gearhart. He sweetly looked down at his daughter’s face as baby Maple, who was dressed in a striped outfit and gray socks, stared directly at her dad. “Morning with

Baby Maple was born on July 9 and Jack shared the big news on Instagram later that month. The reality star took a photo of his daughter bundled up in an adorable brown onesie. “I’m very happy to announce Maple Artemis Osbourne! Born 7-09-2022. 7.13lbs,” Jack wrote. He also shared that his soon-to-be wife and their baby girl “are doing great and are happy and healthy” in his July 27 post.

Although this is Jack’s first child with Aree, he shares three children with his ex-wife, Lisa Stelly. The two welcomed their daughter, Pearl Osbourne, in April 2012. Following Pearl’s birth, they got married in October of that year. Their second daughter, Andy Osbourne, was born in June 2015, followed by another daughter, Minnie Osbourne, in Feb. 2018. Lisa was also pregnant with a baby in the summer of 2013, but she sadly had a miscarriage that September. Jack and Lisa separated in 2018 and finalized their divorce the following year.

Jack first introduced Aree as his girlfriend via social media in Sept.