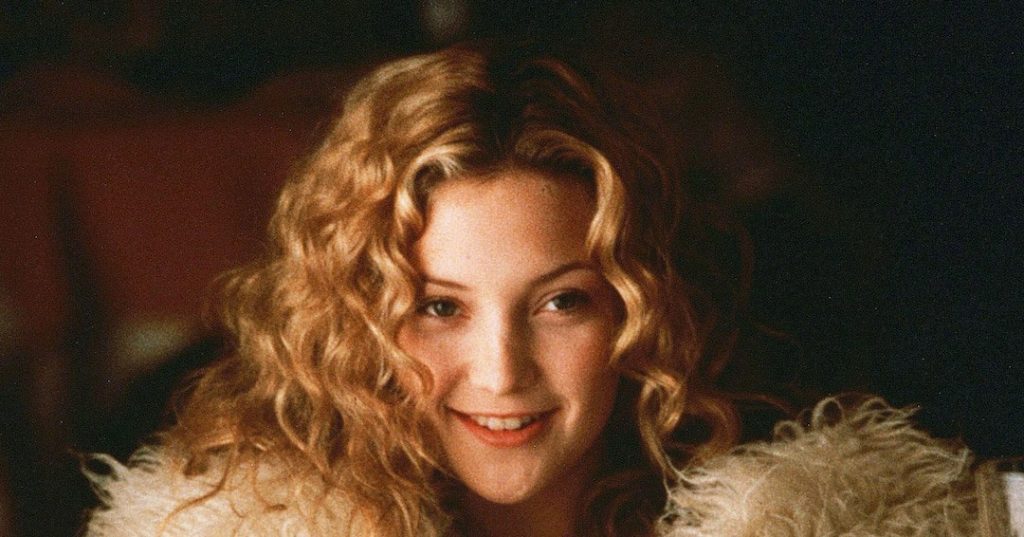 The only true currency in this bankrupt world is what you share with someone else when you’re uncool.

For Cameron Crowe, his currency was sharing Almost Famous with the world. After writing hits such as Fast Times at Ridgemont High, Say Anything and Jerry Maguire, the acclaimed director released his most personal film in 2000.

Based on Crowe’s real-life experience, Almost Famous tells the story of a teen journalist writing a cover story for Rolling Stone about an up-and-coming band in the ’70s. The sheltered William (Patrick Fugit) is guided through the world of sex, drugs and rock and roll by the charismatic Penny Lane (Kate Hudson in a star-making performance) and the enigmatic Russell Hammond (Billy Crudup), the band’s guitarist.

While it wasn’t a major hit at the box office, Almost Famous garnered rave reviews from critics, won two Golden Globes—Best Picture Musical or Comedy and Best Supporting Actress (Hudson)—and a Grammy for Best Compilation Soundtrack and has endured as one of the most beloved movies of the 21st century.

However, did you know Hudson had initially been hired in a different role? And that Brad Pitt was originally cast as Russell?