Inside the Love Lives of The Summer I Turned Pretty Stars 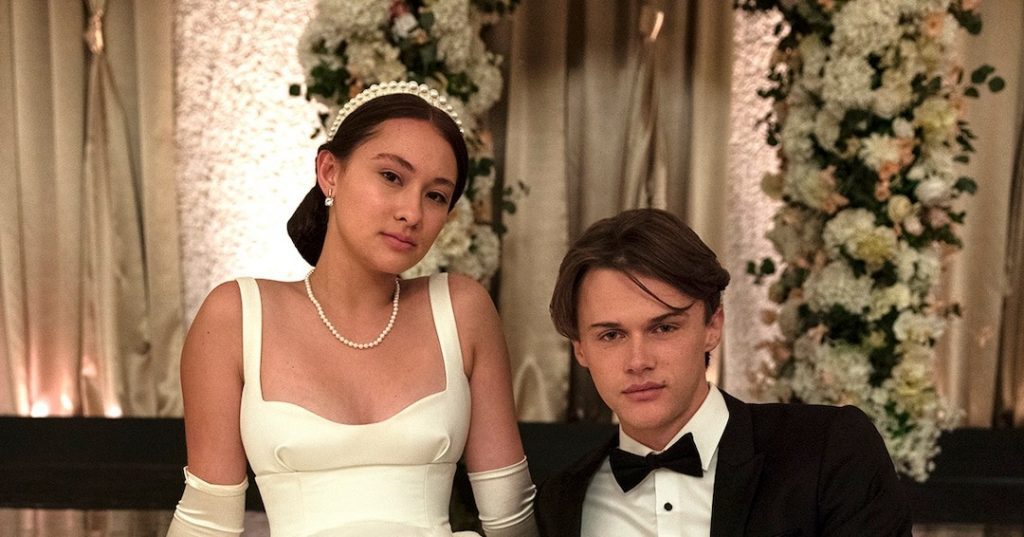 How do you know when it’s the right person? Some of the stars of The Summer I Turned Pretty have figured it out.

Ever since the Amazon Prime Video series⁠⁠ premiered on June 17, fans have been curious to know whether the love lives of Lola Tung, Christopher Briney and Gavin Casalegno—who play Belly, Conrad and Jeremiah respectively—are as complicated as their onscreen personas. After all, the Jenny Han adaptation centers around a love triangle between Belly and the brothers.

And as it turns out, Cousins Beach isn’t the only place for romance and drama: The actors themselves have experienced love, heartbreak and everything in between as well. Take Christopher and Gavin for example, who each found love with someone from their past. Meanwhile, online dating has admittedly left David Iacono⁠—the man who brought Belly’s adorably awkward summer crush Cam⁠ to life—with a bad taste in his mouth.

As for Lola and the rest of the cast? We’ve got the intel.

Read on to see who’s single and who’s taken.

There’s no love greater than self-love—just ask the leading star of The Summer I Turned Pretty! Lola may be single, but she’s learned a lot about love and life while playing Belly.

“I learned to sort of just go easy on myself a little bit because I think especially as a teenage girl, she’s very hard on herself,” she explained to Seventeen when asked about lessons she took away from the show. “I’m very hard on myself and she’s going through so much and making mistakes and that’s only natural.