How Victoria’s Secret: Angels and Demons Searched for the Naked Truth About Power Run Amok 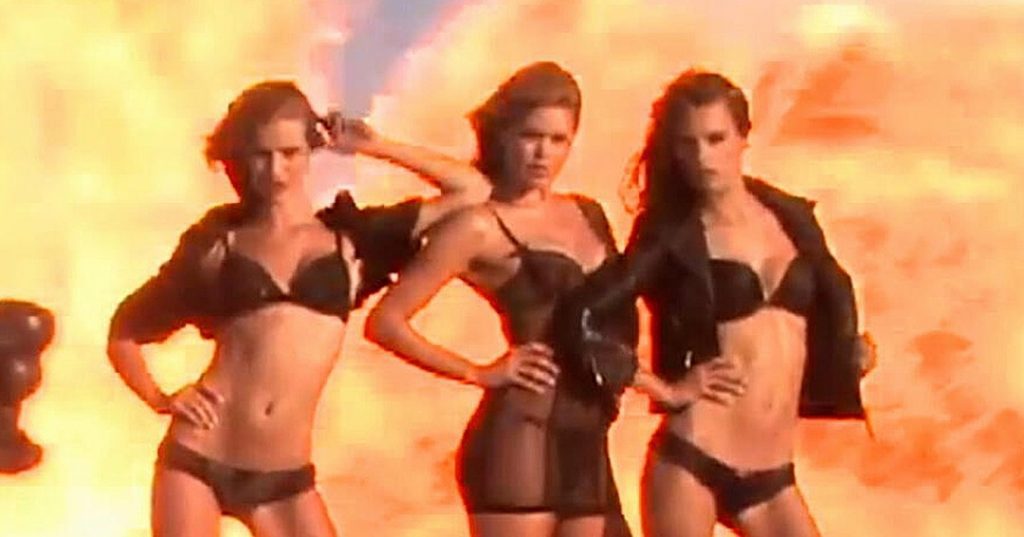 Victoria’s Secret has had more to stress over in recent years than moving inventory and staying relevant in the increasingly crowded intimate apparel business.

And it’s had to stress about those things a lot.

But the 45-year-old brand has also been busily trying to remake its image in a rapidly shifting retail landscape, hoping to make up for its painfully slow embrace of size diversity when consumers were clamoring for a more representative portrayal of women’s bodies.

“We’ve changed,” read a company Instagram post from June 28 (as in this year), heralding the “new Victoria’s Secret.”

Marketing concerns aside, an explosive 2020 New York Times report detailing allegations of misogyny, harassment and bullying made by employees and models against former top executive Ed Razek, who was with parent company L Brands for 36 years and was instrumental in launching the Victoria’s Secret Fashion Show, only further clouded the brand’s future.

In response, a spokeswoman for parent company L Brands told the Times the company had made “significant strides” to improve corporate governance, workplace and compliance practices, stating, “We regret any instance where we did not achieve this objective and are fully committed to continuous improvement and complete accountability.” Razek, who had left the company in 2019, called the report’s accusations “categorically untrue, misconstrued or taken out of context.”

“This seemed to be part of the story of a massive culture shift in that world, where top-down fashion and the world of powerful designers and magazine editors was collapsing,