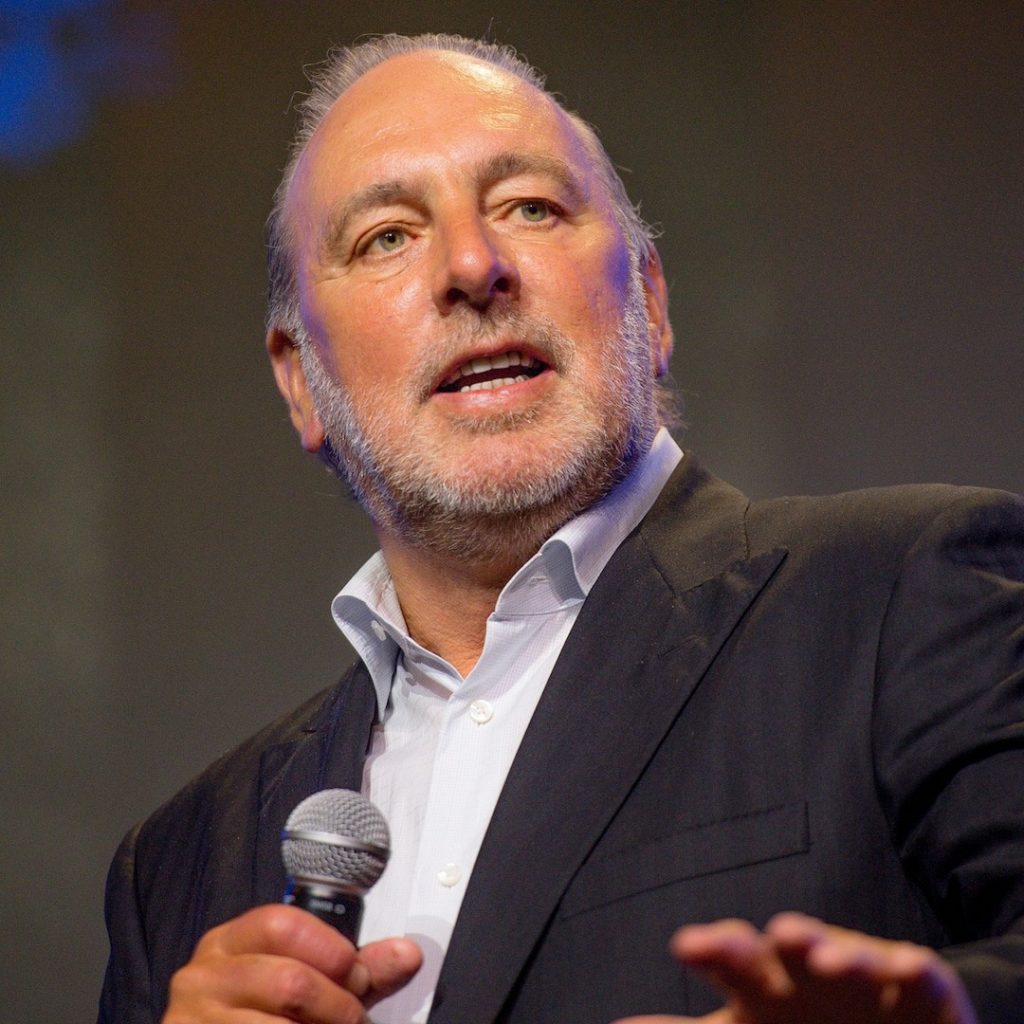 Brian Houston has stepped down from his position as Global Senior Pastor of Hillsong Church after he was accused of behaving inappropriately toward two women.

The Hillsong board announced Houston’s resignation on March 23, writing, “We acknowledge that change is needed. We have committed to an independent review of our governance structure and processes, understanding that this is a time of humble reflection and we are committed to doing what is necessary to ensure God is honoured, and our eyes are fixed on Jesus.”

The complaints were made by two women separately “over the last 10 years,” the Australian megachurch said previously in a March 18 statement.

The first alleged incident, the church said, took place “approximately a decade ago and involved inappropriate text messages from Pastor Brian to a member of staff, which subsequently resulted in the staff member resigning.” Hillsong said Houston was “under the influence of sleeping tablets” at the time he sent the texts and “immediately apologized” to the person.

The megachurch said they worked with Houston, now 68, to successfully “eliminate his dependency” on the sleeping meds.

Hillsong said the second incident took place in 2019. “Following an in-depth investigation, it was found that Pastor Brian became disoriented after a session at the Hillsong Conference, following the consumption of anti-anxiety medication beyond the prescribed dose, mixed with alcohol,” the church said in a statement. “This resulted in him knocking on the door of a hotel room that was not his, entering this room and spending time with the female occupant.”

After an integrity unit assigned by Hillsong’s Global Board conducted an investigation,