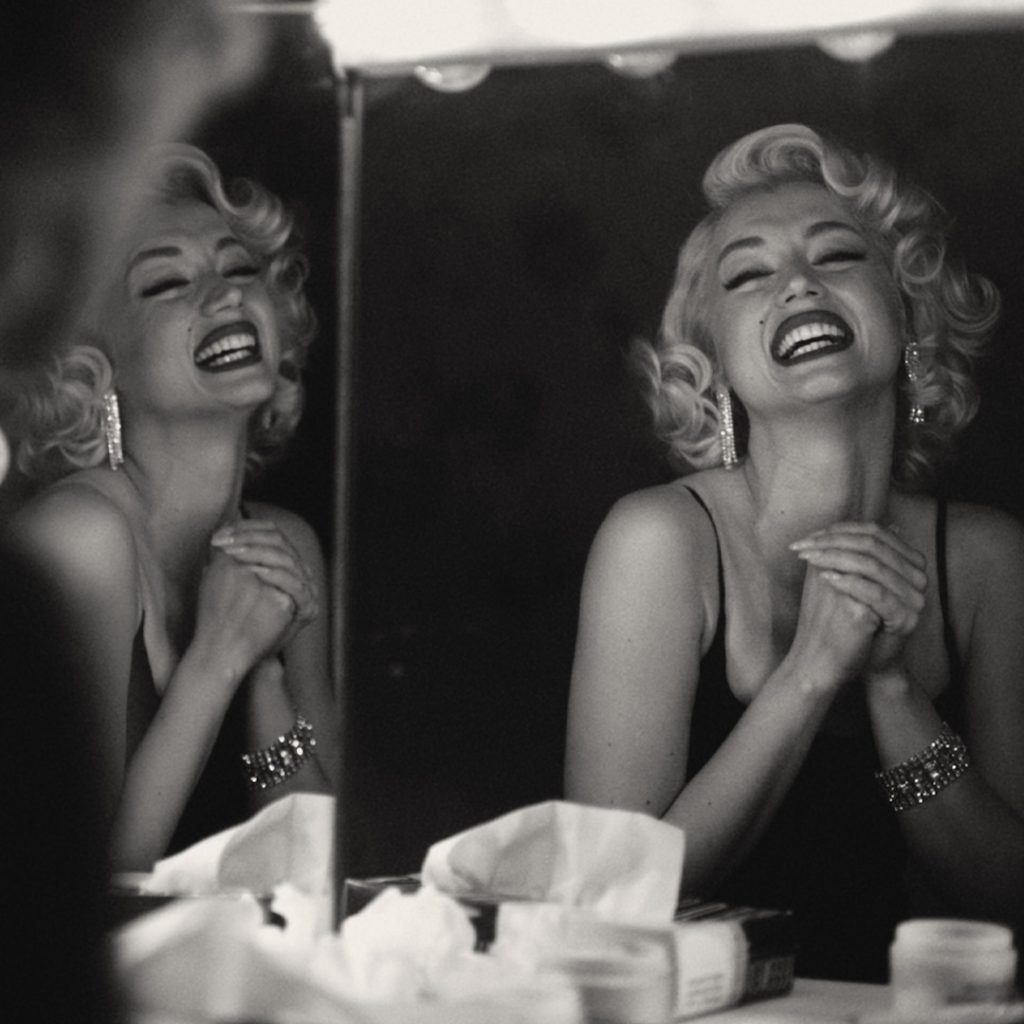 Some like it hot, so Netflix is turning up this heat this September.

Fans will finally be able to see Ana de Armas‘ highly anticipated turn as Marilyn Monroe in Blonde, which will soon finally grace the streaming platform on Sept. 23, just a few weeks after its premiere at the Venice Film Festival. The movie also stars Bobby Cannavale as Joe DiMaggio, the late legend’s second husband, and Adrien Brody as her third husband Arthur Miller.

In addition, fan-favorite films such as Clueless, A Cinderella Story, The Notebook and the Austen Powers movies will also be available for streaming.

And for all those parents of babies and toddlers looking for new children’s programming to keep their little ones’ attention: Season six of CoComelon is just around the corner. Fingers crossed for yet another “Baby Shark” remix to keep the kiddos mesmerized for at least three blissful minutes.