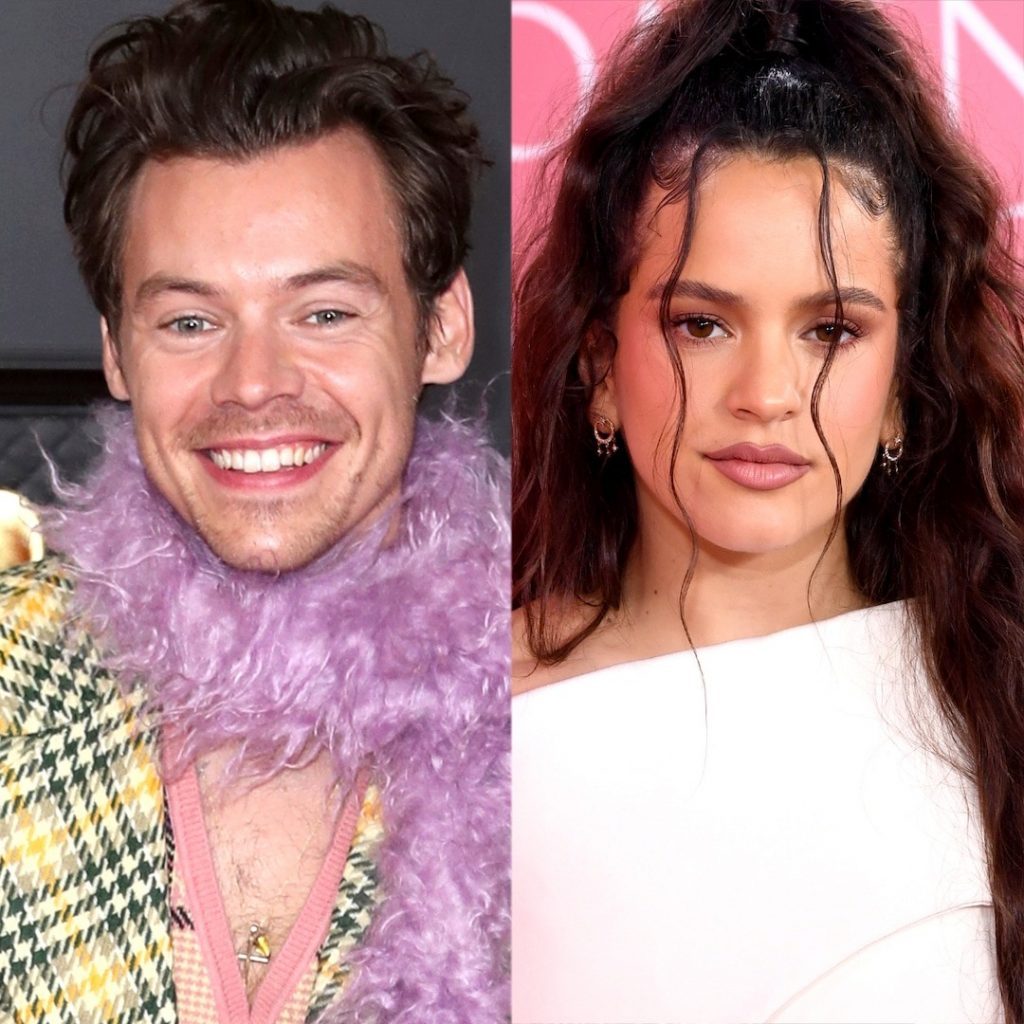 How would you react to receiving a random text from Harry Styles?

One lucky person found out after the 28-year-old singer accidentally messaged an unknown recipient, thinking he was chatting with Rosalía.

The “Milionària” star, also 28, explained during the March 10 episode of The Tonight Show that she often changes her number so she can focus on her work in the studio without being disturbed. There’s just one little problem: Rosalía’s old number then goes to somebody else, and her celebrity friends aren’t always aware of the change.

One of those pals was Harry. According to a screenshot of the exchange, the One Direction alum thought he was texting Rosalía a compliment about her song “Dolerme” and wrote “This is beautiful.” But she didn’t receive the message…someone else did.

The conversation started out friendly enough with the mystery receiver replying, “I know my darling.” Harry then wrote back “love it” and the person on the other end of the phone responded with, “Love you.” But after the “Watermelon Sugar” musician texted back, “Love you toooooooo,” the unknown individual set the record straight.

“Haha sorry you’re wrong,” the person replied. “I don’t know who you are.”

Needless to say, Harry was confused, but whoever was on the other end of the phone didn’t feel like making friends.