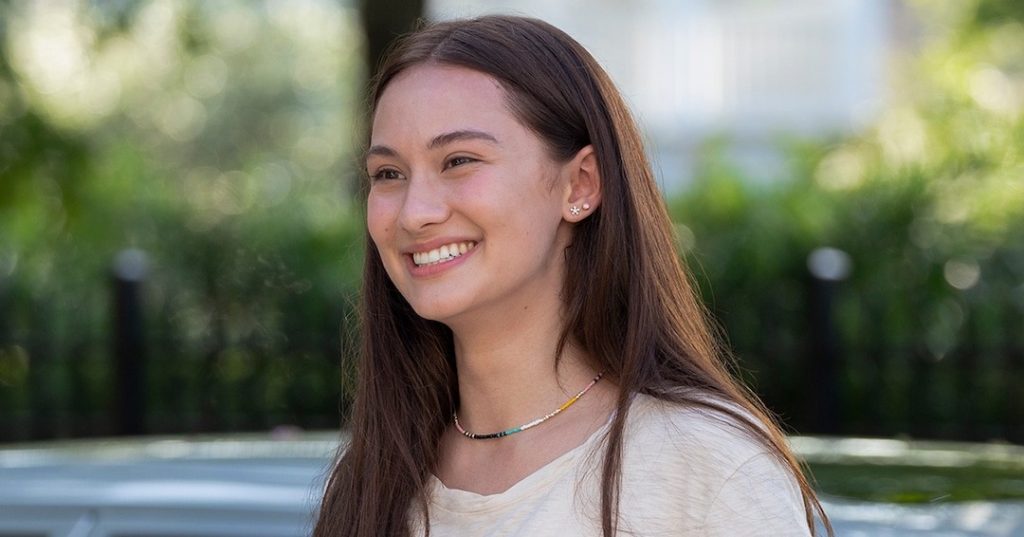 How The Summer I Turned Pretty Series Differs From Book

One summer can change everything, so imagine what can happen after 13 of them.

That’s how long readers had to wait to finally see Jenny Han’s 2009 novel The Summer I Turned Pretty be adapted into a TV series. The coming-of-age drama, which centers on the love triangle between Belly (Lola Tung) and brothers Conrad (Christopher Briney) and Jeremiah (Gavin Casalegno), who she’s grown up spending summers with in Cousins Beach, premiered June 17 on Amazon Prime Video.

In addition to writing the pilot episode, Han served as co-showrunner and got to make the major decisions about what would remain from the book—and what would be cut. Fortunately, she didn’t have to kill any of her darlings and that dreamy, wistful and magical aura of the source material fully translates to the screen, which was the author’s goal.

Of course, with more than a decade passing, the To All the Boys I’ve Loved Before writer did make some noticeable changes for the TV series, including making one of the three main characters sexually fluid, expanding the world beyond Belly’s limited point of view and introducing several diverse new characters.

“I was approaching it like, ‘What if I was writing this book in 2021?’” Han explained of her thought process. “The characters are all still the same, but I think with so much time passing it’s just a different moment. Even though 13 years doesn’t sound like much,